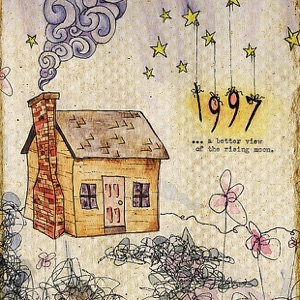 ORIGEN
Chicago, IL
FORMACIÓN
octubre de 2005
Acerca de 1997
With stated influences like Mineral and the Promise Ring -- and a name like 1997 -- it's pretty obvious with which wave of emo the hearts of this Chicago quintet lie. Prior to forming the band in October 2005, members of 1997 had spent time in area outfits like Constance, Funeral Etiquette, and October Fall, but nothing felt quite right until everyone started jamming together in a suburban Lombard attic apartment with acoustic guitars and a keyboard. Vocalist Kevin Thomas, drummer Nick Coleman, guitarist Caleb Pepp, singer/keyboardist Kerri Mack, and bassist Alan Goffinski began writing and practicing for a few months before eventually playing out shows around town. The fresh-faced crew inevitably drew the attention of local indie powerhouse Victory Records and officially inked a deal with them only a year after forming. 1997's debut full-length, A Better View of the Rising Moon, followed in April 2007, by which time Alida Marroni had replaced Mack. A year later, the band released its sophomore album, On the Run. ~ Corey Apar 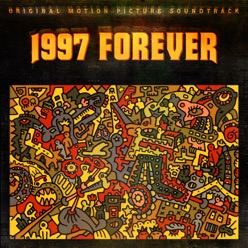 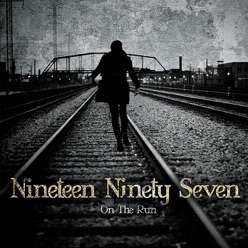 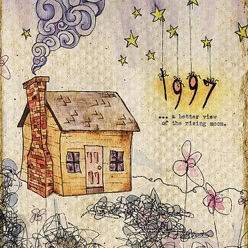