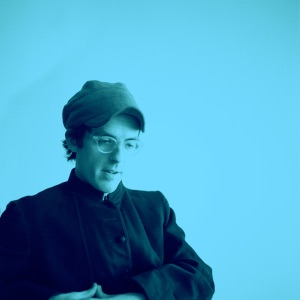 ORIGEN
New York, NY [Brooklyn]
FORMACIÓN
2004
Acerca de Clap Your Hands Say Yeah
East Coast indie rock outfit Clap Your Hands Say Yeah make artsy, finely crafted pop centered on lead singer/songwriter Alec Ounsworth. The band was formed in Massachusetts around 2004, with Ounsworth (guitars/vocals/keyboards), Lee Sargent (guitars), Robbie Guertin (keyboards/guitars), Tyler Sargent (bass), and Sean Greenhalgh (drums). After the band moved to Brooklyn (with Ounsworth remaining in nearby Philadelphia), songwriting sessions began in earnest. The band's full-length debut album, 2005's Clap Your Hands Say Yeah, initially gained traction with help from a wide network of bloggers and Internet supporters. There was so much online interest in the band that NPR even did a feature on the emerging phenomena of Internet band buzz, using CYHSY as the prime example. Rolling Stone championed the cause further by heralding the group as a "Hot New Band" later that year.nn Following the release of their debut, Ounsworth dabbled with his side project, Flashy Python u0026 the Body Snatchers, while Greenhalgh's Guns N' Roses tribute band Mr. Brownstone packed it up in June 2006. The rest of that year found the group leaking out a few EPs before a second full-length record, Some Loud Thunder, hit shelves in 2007. The band continued to play shows and pursue other interests amid rumors that they had gone on hiatus, with Greenhalgh producing records for bands like Takka Takka while the Sargent brothers did some soundtrack work.nn In 2011, the band quashed rumors they were splitting up by self-releasing their third album, Hysterical, and touring. Two members decided to leave CYHSY in 2012. Guertin went on to pursue other projects, while Sargent left to form a "presidential exploratory committee."nn CYHSY released a digital-only EP in 2013, which was the first sign of their change in direction with the presence of synths and drum machines. The tracks "Only Run" and "Little Moments" from the EP were to again feature on their next album, 2014's Only Run, which also featured guest artist Matt Berninger of the National. Greenhalgh then parted ways with the band, leaving Ounsworth as the sole member. In 2017, the Ounsworth-helmed Clap Your Hands Say Yeah delivered the Dave Fridmann-mixed The Tourist. ~ J. Scott McClintock 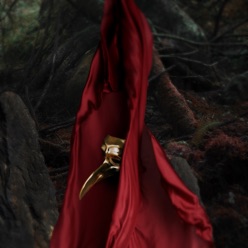 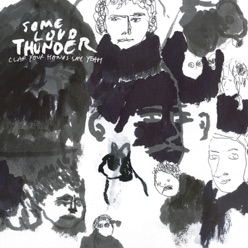 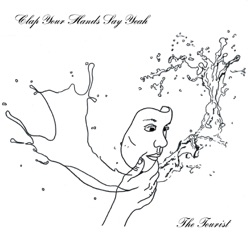