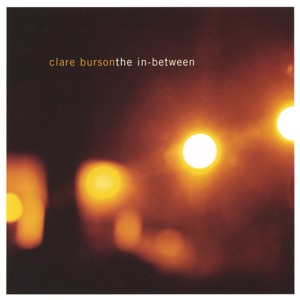 Acerca de Clare Burson
A sweet, earthy alternative singer/songwriter whose twangy, pop-oriented tunes compare favorably to the likes of Neko Case and Devon Sproule, Clare Burson began attracting notice in 2003 with the release of her home-made debut full-length. Burson's parents encouraged her to play music from an early age. "[They] put a butter-box violin in my hands when I was two-and-a-half years old," Burson explained in an interview with New Beats Magazine. "I didn't have much say in the matter." A classically trained violinist (she studied violin using the Suzuki method throughout her childhood), Burson became interested fiddle music after her family moved to Nashville when she was a teenager. By the time she graduated from Brown University in the early 2000s, Burson had learned about Klezmer, bluegrass, and Celtic fiddling, and had (more importantly) learned how to play the guitar. Her 2003 self-released debut, The In-Between, enjoyed a warm and widespread critical reception, in spite of the fact that Burson had no PR agent, no record label, and no professional management at that time. The album garnered attention from the likes of college radio stations and singer/songwriter-friendly media outlets (Performing Songwriter Magazine dubbed it one of the best D.I.Y. albums of 2004) and sold 5000 copies. Bolstered by the buzz surrounding her first album, Burson teamed up with a slew of alt-country stalwarts (the Cowboy Junkies' David Henry, Lex Price, and Fognode among them) to record an EP, 2005's Idaho. Burson self-released her sophomore full-length, Thieves, in 2007. Rounder Records picked her up for the release of her third studio effort, 2010's Silver u0026 Ash, an album written largely in response to her grandmother's experiences during the Holocaust. ~ Margaret Reges 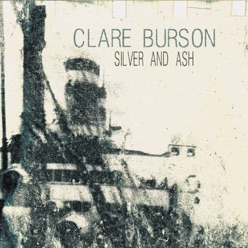 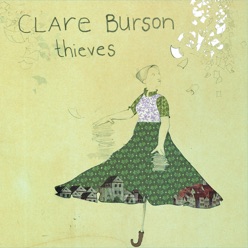 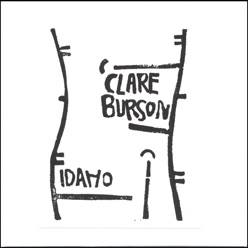