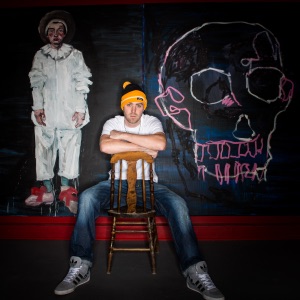 NACIMIENTO
13 de diciembre de 1977
Acerca de Classified
Whether signed or unsigned, award-winning Canadian hip-hop artist Classified never abandoned his ethos of working hard. The Nova Scotian MC, whose real name is Luke Boyd, steadily built his career from the independent circuit on up to national prominence, developing into a highly respected MC and desired producer. By his ninth studio album, Trial u0026 Error (2003), this average guy from the rap-deficient Maritimes (including New Brunswick, Prince Edward Island, and Nova Scotia) informally became the representative for hip-hop on Canada's Atlantic coast. Boyd fell in love with hip-hop music listening to tapes of KRS-One, the Beastie Boys, and Naughty by Nature that he randomly picked up while he used to hitchhike around his hometown of Enfield, Nova Scotia. Around the age of 15, he used to mess around with his father's band and sound equipment and soon began writing rhymes. The small rural town of Enfield was not befitting of a rap music career, and thus, Classified situated himself in the more urban setting of adjacent Halifax. Still in his late teens, he founded HalfLife Records and released his first full-length, Times Up, in 1995. With the help of Halifax turntablist DJ Jorun, who gave him producing tips, Classified delivered a string of independent albums and singles from the mid- to late '90s. He landed production gigs for other up-and-coming rappers out of Halifax and was able to attain opening-act spots for more established Canadian artists like Saukrates, the Rascalz, and Choclair. But, it was his first vinyl 12" single, "Touch of Class," that earned him some national recognition and rotation on college radio, not to mention a nomination for Urban Recording of the Year by the East Coast Music Awards in 2000. That same year, Classified attained national distribution for his seventh studio album, Unpredictable. Receiving a VideoFACT grant from the MuchMusic network, he put together his first professional music video for the album's title cut, which secured two nominations from the Urban Music Association of Canada. At this point, Classified was becoming Canada's flagship rap newcomer, despite being over five years deep in the business. After his 2001 LP, Union Dues, he was given by his employer the option of either moving to Newfoundland or being laid off. He chose the latter, deciding to pursue rap full-time. He was very apprehensive at first (especially when his unemployment ran out), but it proved to be a wise decision as he signed a deal with the Toronto-based UrbNet Records through his HalfLife imprint. His first effort, Trial u0026 Error, was one of 2003's best-selling independent hip-hop albums. UrbNet even re-released the Union Dues LP the following year to ride on the success of Trial u0026 Error. On his continuous climb to hip-hop fame, the single "The Maritimes," from 2005's Boy-Cott-In the Industry, awarded the MC another wave of press even greater than before. Featuring guest appearances from Royce da 5'9", Choclair, and his little brother Mic Boyd, Boy-Cott-In the Industry received the East Coast Music Award for Rap Recording of the Year and was nominated for Canada's coveted Juno Award in the same category. Hitch Hikin' Music, a nod to the days of his youth, was also nominated for a Juno Award following its release in 2006. The caliber of the collaborators on the album, which included Tash of Tha Alkaholiks and Canadian rap pioneer Maestro Fresh-Wes, was a strong indicator of Classified's prestige. ~ Cyril Cordor 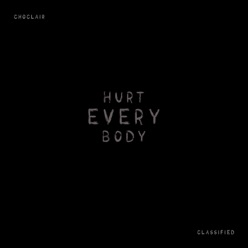 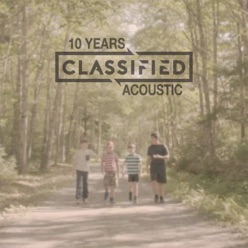 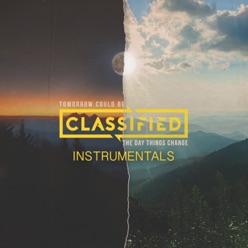