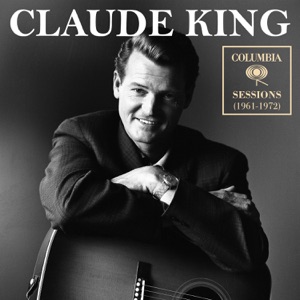 CIUDAD NATAL
Shreveport, LA
NACIMIENTO
5 de febrero de 1923
Acerca de Claude King
Singer/songwriter and actor Claude King is best remembered for his one big hit, "Wolverton Mountain," the tale of one Clifton Clowers who is "mighty handy with a gun and a knife" and keeps his daughter sequestered in their mountain home away from potential suitors. Focusing exclusively on that song results in an incomplete picture of King's career, however; he emerged from the milieu that also produced Johnny Horton, and after "Wolverton Mountain" he scored another 27 chart singles. The Shreveport, LA, native was a natural athlete as a child. When he was 12, he learned how to play guitar. After attending college on a baseball scholarship, he spent the late '40s and early '50s working as a construction engineer and performing music in local clubs and on TV and radio. Early on, he met up with Tillman Franks, who became Horton's manager and also a top talent official with the Louisiana Hayride program on Shreveport radio station KWKH. King recorded his first single for the President label in 1947. He followed up with the hilarious honky tonker "51 Beers" (Gotham, 1949) and with other singles, including four recorded for Specialty in 1952, but despite some Hayride appearances lined up by Franks, he remained just under the national radar. In 1961, King signed to Columbia and released his first single, "Big River, Big Man." The song became a Top Ten country hit as well as a minor pop hit. The follow-up, "The Comancheros," also made it to the Top Ten. Around this time King teamed up with Merle Kilgore to write "Wolverton Mountain," a song that neatly blended a classic fairy-tale quality with Horton's storytelling style -- and capped off the whole with lush Nashville sound background vocals that accented the song's theme of youthful ardor. "Wolverton Mountain" spent nine weeks at the top of the country charts and peaked at number six on the pop charts. Two more hits -- the Top Ten "The Burning of Atlanta" and the number 11 "I've Got the World by the Tail" -- followed, and King and his band, the Nashville Knights, became hot tickets. Through 1964, he continued his string of successes with singles like "Hey Lucille!," "Sam Hill," and "Building a Bridge," but his hits became more sporadic in the latter half of the '60s. King left Columbia in 1971 and began recording with little success on independent labels. "Cotton Dan," which barely nicked the bottom of the charts, became his last hit in 1977. During his career, King also appeared in two feature films, Swamp Girl and Year of the Wahoo. He also appeared in the 1982 television miniseries The Blue and the Gray. ~ Sandra Brennan u0026 James Manheim 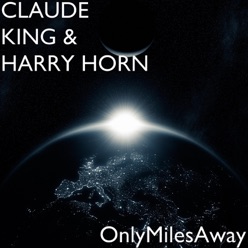 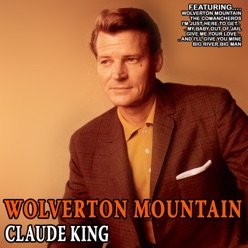 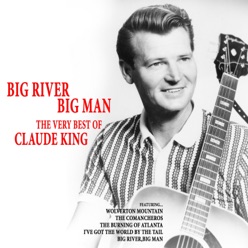