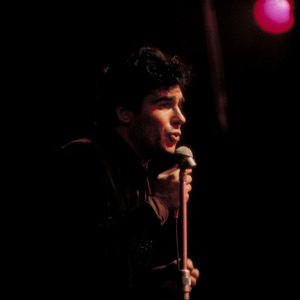 CIUDAD NATAL
Toulouse, France
NACIMIENTO
29 de octubre de 1929
Acerca de Claude Nougaro
Widely regarded as the singer who fused the traditions of the French chanson with the energy and verve of American jazz, Claude Nougaro was born in Toulouse on September 9, 1929. The son of an opera singer and a piano teacher, he was raised largely by his grandparents, devouring not only classical music but also the homegrown pop of Charles Trenet and Edith Piaf, and the American swing of Louis Armstrong and Glenn Miller broadcast via Radio-Toulouse. Despite his love of the arts, Nougaro never learned to read music or play an instrument, and in 1947, he briefly worked as a journalist before serving a stint in the French Foreign Legion in Morocco. After his military service wrapped he settled in Paris, dabbling in poetry and befriending the playwright Jacques Audiberti, through whom Nougaro made a number of contacts in the cabaret world. He first performed at the Montmarte club Le Lapin Agile in 1955, further raising his profile by penning lyrics for Piaf. Nougaro made his first recordings in 1958 -- although the vogue was to sing in pure French, he performed with a pronounced Toulousian accent, with thick syllables and a rhythmic depth born of his affection for American vocalists. In addition to collaborating with jazz greats including Sonny Rollins, Ornette Coleman, and Nat Adderley, during the 1960s Nougaro studied Brazilian music, working with Baden Powell and Chico Buarque -- his best-loved songs include "Je Suis Sous" ("I Am Drunk"), "Cécile, Ma Fille" ("Cecile, My Daughter"), "Jazz and Java," and "Paris Mai," penned in the wake of May 1968's anti-government student demonstrations. Although Nougaro's commercial fortunes declined during the 1970s, during the following decade he made a comeback inspired by the success of Nougaro, an album cut in New York City -- around the same time, he also experimented with African rhythms. After years of failing health, Nougaro died March 4, 2004 at the age of 74 -- after his passing, French president Jacques Chirac said "a veritable poet has left us." ~ Jason Ankeny 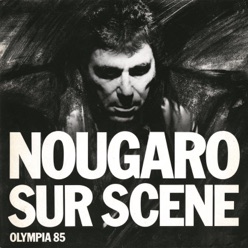 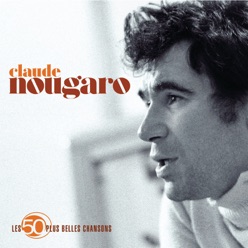 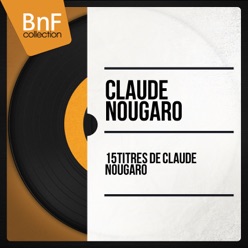