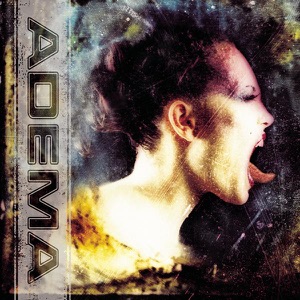 ORIGEN
Bakersfield, CA
Acerca de Adema
Adema formed in the California Central Valley that spawned Korn and Videodrone. The melodic hard rock band consists of guitarist Mike Ransom, guitarist Tim Fluckey, bassist Dave DeRoo, drummer Kris Kohls, and singer Mark Chavez, the younger half-brother of Korn's Jonathan Davis. Adema consists of former members of Bakersfield bands Juice and SexArt, which included Davis and Ryan Shuck of Orgy. The lineup had been together for a year before ever performing live. The demos they wrote in that time secured them a deal with Arista after a major-label bidding war, created undoubtedly because of Chavez's family lineage. Their debut self-titled album was written in a northern California cabin where tight quarters and a little cabin fever resulted in productive (and slightly aggressive) sessions. Adema recorded the album in Los Angeles with producers Bill Appleberry (7th House) and Tobias Miller (Wallflowers guitarist). Adema was released in August 2001 and was considered by the music industry to be a test of hitmaker and new Arista president Antonio Reid's ability to succeed outside of the Ru0026B genre. That success led to a coveted main stage spot on the Ozzfest tour and certified gold record the following year. Adema released a six-song EP, Insomniac's Dream, before unleashing their full-length follow-up, the Howard Benson-produced Unstable in 2003. The album was a success, but the collapse of Arista left the group without a home, a problem soon remedied by the indie label Earache. Besides losing support from a major, the band also lost guitarist Mike Ransom and lead singer Mark Chavez, who left the band to pursue other interests. After sifting through numerous other aspiring crooners, the group settled on fellow Southern Californian Luke Caraccioli and headed back into the studio, and the resulting Planets was released in April 2005. This particular lineup didn't last long, however. Caraccioli quit the band soon after the album came out, though he was replaced the following year by Bobby Reeves, who had previously sung in the L.A. band LEVEL, bringing along with him guitarist Ed Faris. Signed to Immortal Records, Adema issued Kill the Headlights in summer 2007. ~ JT Griffith 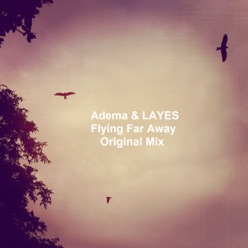 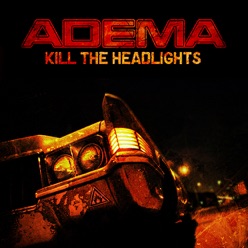 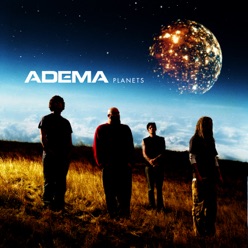