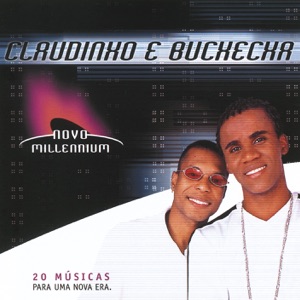 Acerca de Claudinho e Buchecha
Cultivating a romantic style where there is no room for social criticism (even if the genre chosen for their interpretations is rap/funk melody), the former office boys Claudinho u0026 Buchecha boomed in the powerful market niche of working-class suburban balls in the '90s. They recorded their first solo album in 1996, Claudinho u0026 Buchecha, which had the national hit "Conquista." They repeated the deed with A Forma the following year, reaching radios throughout the country with the hit "Quero Te Encontrar." In 1998, they exchanged their traditional DJ equipment for bass, guitar, keyboards, and drums, preparing a career turn in the direction of pop music. Hits from their other three albums include, among others, "Nosso Sonho," "Xereta," and "Só Love." ~ Alvaro Neder 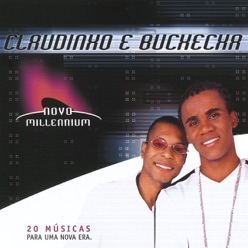 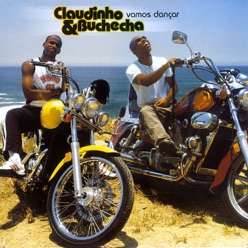 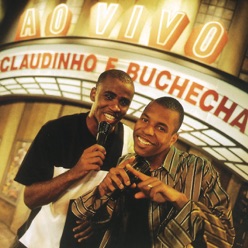