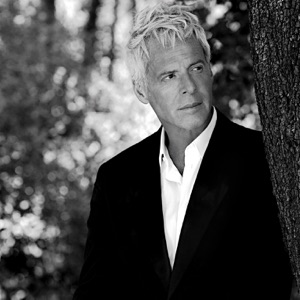 CIUDAD NATAL
Rome, Italy
NACIMIENTO
16 de mayo de 1951
Acerca de Claudio Baglioni
Born in Rome in 1951, Claudio Baglioni grew up singing but pursued an acting career during the late '60s. Signed to the Italian division of RCA by the end of the decade, however, Baglioni recommitted to music with his 1970 self-titled debut. He released six more albums for the label up to and including 1977's Solo, after which he moved to CBS. They issued 1978's E Tu Come Stai?, and Baglioni continued to record for CBS until 1986, when he temporarily retired. Back in form by 1990, Baglioni released Oltre with CBS before switching to Sony Music for 1992's Assieme. It was followed over the next eight years by five more studio albums and two live LPs, including 2000's Acustico, Sogno di Una Notte di Note. In 2001, a live record titled InCanto, which featured the singer performing with only piano accompaniment, was made available exclusively through his website. Sono Io: L'uomo Della Storia Accanto arrived in 2003 back on Sony, which released several more albums throughout the next decade. In 2006, Baglioni provided the official anthem for the Winter Olympics in Turin. He also composed the score for the 2009 film Questo Piccolo Grande Amore, a romantic comedy named after his 1972 LP and based on some of his songs. A subsequent world tour culminated in the album Per il Mondo: World Tour 2010. Still a multimedia force in his sixties, he released a book of short thought pieces and poetry in 2015 titled Inter Nos. Soon after, concerts with fellow Italian pop legend Gianni Morandi were captured on Capitani Coraggiosi: Il Live, released by Sony Music in 2016. It topped their country's album chart. ~ John Bush u0026 Marcy Donelson 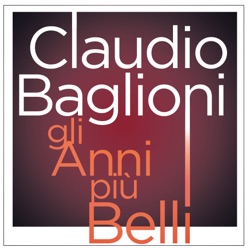 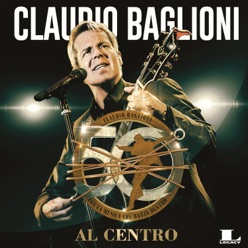 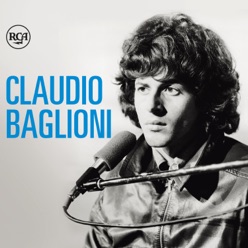