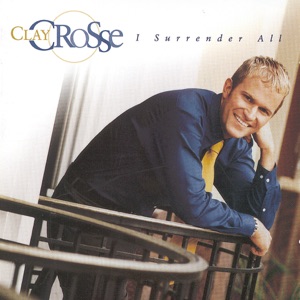 NACIMIENTO
11 de febrero de 1967
Acerca de Clay Crosse
One of the top Christian male vocalists of the late '90s, Clay Crosse has recorded half a dozen singles which hit number one on CCM radio charts. Signed to Reunion Records for his 1995 debut album My Place Is With You, Crosse earned a Dove Award for New Artist of the Year, and did quite well with his third album, 1997's Stained Glass. He was nominated for Best Male Vocalist at that year's Dove ceremony. Two years later, he released I Surrender All: The Clay Crosse Collection, Vol. 1; Different Man followed in early 2000. ~ John Bush