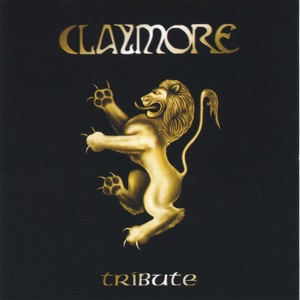 FORMACIÓN
1987
Acerca de Claymore
Claymore was formed in Germany by Robert Butts, the son of a Scottish soldier. Butts, a drummer, surrounded himself with a stable cast of like-minded German musicians who respected and were influenced by the traditional sounds of Scotland's Highlands. What makes this group unique, however, is their implementation of '80s arena pop/rock and '70s prog aside the Highland bagpipes. At times, as many as three pipers contributed on album or live. Tim Lethen was Claymore's regular piper, having appeared on all five of their albums beginning with 1991's Highlander. Their follow-up Unblended was recorded in 1992-1993, but wasn't released until the following year. 1995 saw the release of Into the Wind as well as their first live album, Live on Deck, and Giants Forever was issued in 1997. In addition to Butts and Lethen, all five releases included lead vocalist Volker Sauer, bass player Michael Goettling, guitarist Hans Homann, and keyboardist Andy Ironhead. ~ Dave Sleger 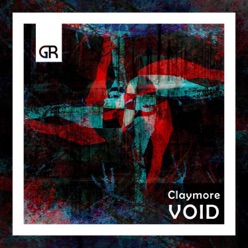 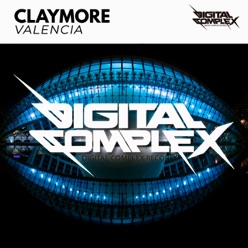 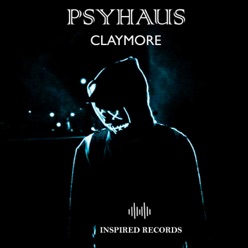