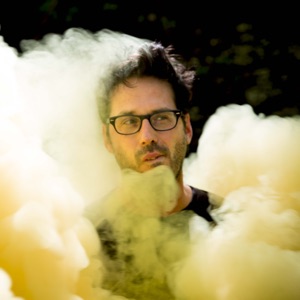 ORIGEN
Boston, MA
FORMACIÓN
1991
Acerca de Clem Snide
Conjuring a sweet and lusciously melancholy sound that merges the tunefulness of vintage pop, the late-night vibe of cool jazz, the lonesome spirit of classic country, and the delicate touch of folk, Clem Snide are a trio who've gone through more than their share of changes since they first formed in 1991. Clem Snide were first assembled by singer, guitarist, and songwriter Eef Barzelay while he was attending college in Boston during the early '90s; the first edition of the band was created to perform his earliest attempts as songwriting, and the sound was dominated by noisy, punk-jazz-inspired dissonance with abrasive guitar lines and bleating saxophone. (Significantly, the band was named for a character in the challenging William S. Burroughs novel Naked Lunch.) While this early lineup played out occasionally and released a pair of 7" singles on a local label, Barzelay became disenchanted with both the band and the city of Boston, and the group split up in 1994.nn Two years later, Barzelay had relocated back to the East Coast after dropping out of school (he grew up in New Jersey), and he was living with his parents when he got the itch to start writing songs again. Barzelay reconnected with Jason Glasser, who had played bass for a spell with Clem Snide, and was now learning the cello while attending art school in New York City. Barzelay and Glasser soon began working up new material under the name Fruit Key; after adding Jeff Marshall on double bass, Barzelay opted to resurrect the name Clem Snide, and by the end of 1996 the group was playing small shows around New York. The following year, the band began recording a demo, and added drummer Brad Reitz to the lineup; the demo sessions eventually evolved into an album (with a variety of friends and contemporaries helping to fill out the group's sound, a practice that would continue on future recording projects), and Clem Snide's debut, You Were a Diamond, was released in 1998.nn In 1999, Reitz left the band, and new percussionist Eric Paul stepped in during the sessions for the group's second album, Your Favorite Music, which was released during a short-lived tenure with Sire Records. The group's relationship with Sire was through by the time the band finished its third album, 2001's The Ghost of Fashion, but Clem Snide's career enjoyed a boost when a song from the album, "Moment in the Sun," was chosen as the theme for the hit television series Ed. Several tours across the globe followed throughout 2002; however, Jeff Marshall grew tired of the road. He left the band, but went on to participate in the recording sessions for the band's fourth album, The Soft Spot (2003), which also featured multi-instrumentalist Pete Fitzpatrick. Pete's cousin, Brendan Fitzpatrick, stepped in to play bass shortly thereafter. For the band's fifth album, 2004's End of Love, they brought in a crew including Ben Perowsky (the Lounge Lizards), Lara Meyerratken (Crooked Fingers), Paul Burch (Lambchop, Paul Burch u0026 the WPA Ballclub), Tony Crow, and Ben Martin (Lambchop). Hungry Bird appeared in 2009 from 429 Records, followed by The Meat of Life the next year.. ~ Mark Deming 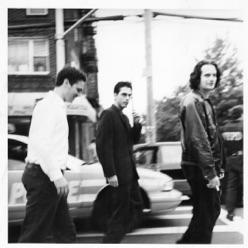 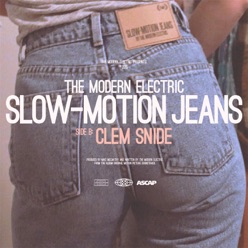 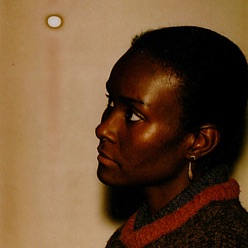