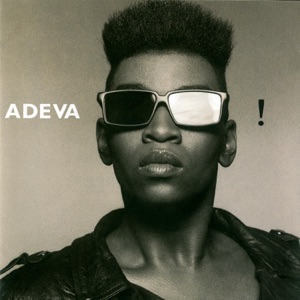 CIUDAD NATAL
Paterson, NJ
Acerca de Adeva
House/Ru0026B vocalist Adeva is known for her commanding diva vamps, but she also has a strong feeling for songs closer to gospel ballads. Born in New Jersey, Adeva first gained fame in Australia and Europe; her first three singles ("Respect," "Warning," and "I Thank You") all peaked at number 17 in the British charts during the first ten months of 1989. A collaboration with U.S. producer Paul Simpson in March of that year also yielded a number 22 hit in England. Her debut album Adeva! gained platinum and gold distinctions in Europe, and an American release did respectably, as did two subsequent albums, Love or Lust? and It Should Have Been. In 1995, dance heavyweight Frankie Knuckles selected her as featured vocalist on virtually all of his Welcome to the Real World album. Adeva's work after the Knuckles LP included a single with Hyper Go Go in 1996. ~ John Bush 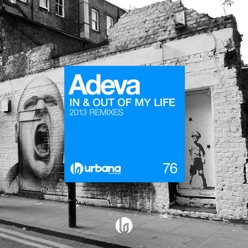 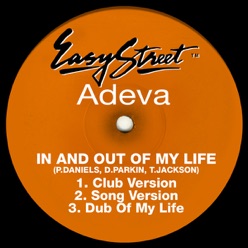 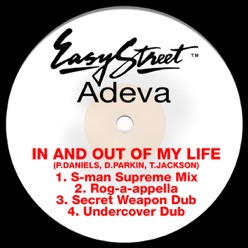