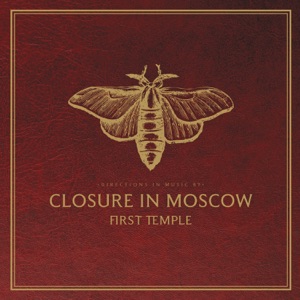 ORIGEN
Melbourne, Victoria, Australia
Acerca de Closure In Moscow
Closure in Moscow initially developed a strong fan base in the bands native Australia, before scoring an opening slot on a tour with popular Stateside post-hardcore band Saosin. The resulting exposure gave the Down Under quintet a foothold internationally and they were soon signed by Equal Vision records and embarked on an extensive U.S. tour. Though not quite as wildly diverse as the Mars Volta, Closure in Moscow soon drew favorable comparisons not only to those genre-mixing experimental rock kings, but other progressive-minded heavy groups such as Coheed and Cambria. 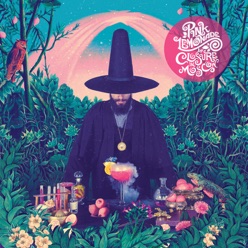 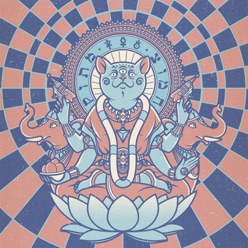 The Church of the Technochrist - Single
2013 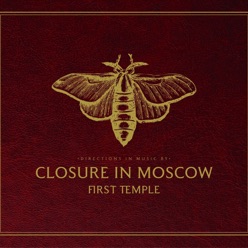