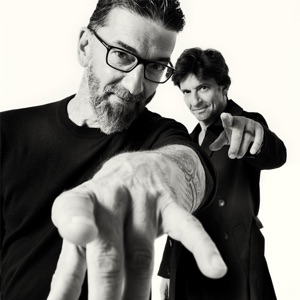 ORIGEN
Belgium
FORMACIÓN
1984
Acerca de Clouseau
Flemish pop veterans Clouseau have been one of the most popular groups in the Benelux region for decades. Taking their name from the iconic Peter Sellers character Inspector Clouseau, the band formed in the Dutch-speaking area of Belgium in 1984 with an original lineup consisting of founder Bob Savenberg, brothers Koen and Kris Wauters, Tjen Berghmans, and Karel Theys. They achieved some success with their debut 1987 single, "Brandweer," and two years later, after coming in second in the Eurovision Song Contest, they released their debut album, Hoezo? Their sophomore effort, Of Zo..., followed in 1990 and they again participated in Eurovision. Clouseau released several albums during the '90s, including the English-language Close Encounters in 1991 and Doorgaan in 1993, after which they toured with Roxette. Despite several lineup changes over the years (Berghmans, Theys, and Savenberg parted ways with the group in the early '90s), Clouseau continue to perform as a sibling duo with a dedicated studio band. During the early aughts, they released a best-of collection and some live albums, in addition to studio LPs Vonken u0026 Vuur and Zij Aan Zij. In 2013, they released the double-platinum Clouseau, which went on to become the best-selling Dutch album of 2014. The Wauters brothers returned in 2016 with the dance-centric Clouseau Danst, their funky 12th album. Produced by Hans Francken, the album featured the sensual lead single "Droomscenario" and was supported by a sold-out tour. ~ Matt Collar u0026 Neil Z. Yeung 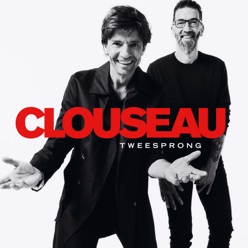 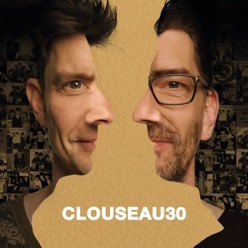 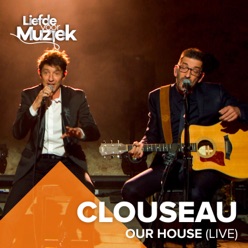