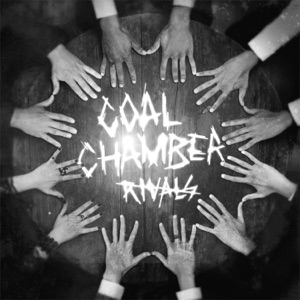 ORIGEN
Los Angeles, CA
FORMACIÓN
1993
Acerca de Coal Chamber
Coal Chamber broke out of the Los Angeles alternative metal scene in 1997 with a sound often compared to Korn, although both bands formed around the same time and are quality representations of the scene's overall sound -- the heavy, detuned guitars of the murkiest Black Sabbath; grungy, noisy textures reminiscent of White Zombie or Tool; the white-knuckle intensity of Pantera and hardcore punk; and perhaps a few hip-hop-influenced beats à la Biohazard.nn Coal Chamber were formed in 1994 by vocalist/lyricist B. Dez Fafara and guitarist Miguel "Meegs" Rascon, who met through a classified ad; the two added drummer Mike "Mikee" Cox and bassist Rayna Foss, the latter of whom heard about auditions through her roommate, Fafara's future wife. A huge local buzz following gigs at the Roxy and the Whisky a Go Go, along with a demo tape championed by Fear Factory's Dino Cazares, got the band an opportunity to sign with Roadrunner Records late in 1994, but Fafara suddenly quit due to disagreements with his wife over the band. By the spring of 1995, Fafara changed his mind and returned, a decision that ultimately cost him his marriage, but a renewed sense of energy helped Coal Chamber regain their Roadrunner deal by the end of the year.nn Their self-titled debut was released in 1997; Chamber Music followed two years later. The album was a minor success but its mixture of goth rock imagery and nu metal thuggery made for an uneven album. They toured heavily behind it but by the time it came time to record the next album, bassist Rayna Foss-Rose was gone to raise her daughter, leaving the band with Nadja Peulen. Nadja took Foss-Rose's place during her pregnancy between the first two albums, but she accepted the invitation to come back as a full-time member during the recording of the next record. The resulting album, Dark Days, was released in the spring of 2002.nn By May of that same year, the band had begun to fall apart, sparked by an on-stage altercation between Fafara and Rascon. The following year, after issuing a remix and rarities compilation called Giving the Devil His Due, the bandmembers announced that they had officially broken up, with Fafara continuing on with his new band, Devildriver, with whom he would go on to release six studio albums. In 2011 Coal Chamber began hinting at a possible re-formation, and by 2013 they made it official, performing at Download 2013 and hitting the road with Sevendust, Lacuna Coil, and Stolen Babies. Rivals, the band's first studio recording in 13 years, arrived in early 2015 via Napalm Records. ~ Steve Huey 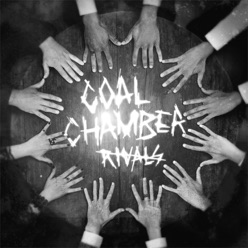 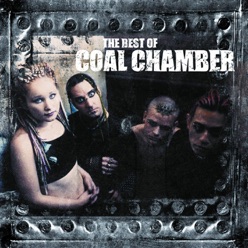 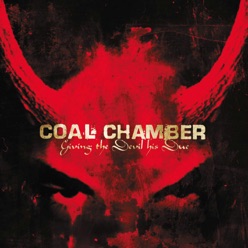 Giving the Devil His Due
2003
Ver todos los discos