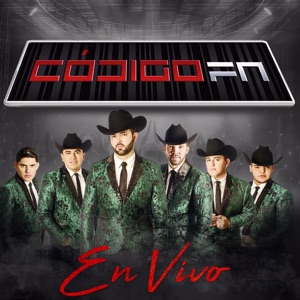 ORIGEN
Sinaloa, Mexico
Acerca de Codigo Fn
Código FN is a Regional Mexican music group from Sinaloa. The group came together as a hobby among a group of friends, who originally called themselves Fundillo Norteño. The name was apt, since they primarily played parties, weddings, and small community gatherings. The group also became quite well-known among the nightclub circuit in Sinaloa, and as their sound evolved, they changed their name, although they retained the initials of their original moniker, hence Código FN.nn The band signed to Fonovisa in late 2012. Their initial video was for the song "El Mayor," with special guest -- and longtime friend and ally -- Roberto Tapia. It generated massive interest. The group's first proper single, "Me Muchas Gustas," was issued in June and quickly rose to the Top Ten of Billboard's Regional Mexican chart. Código FN's debut album, Te Amaré Más, was released in November and entered the chart in the number four spot. ~ Thom Jurek 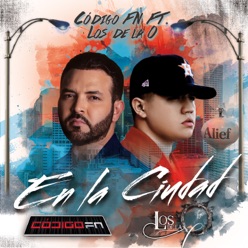 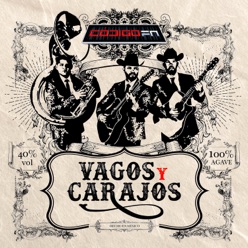 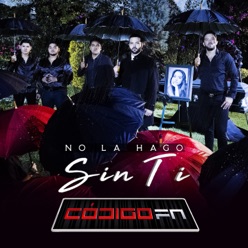