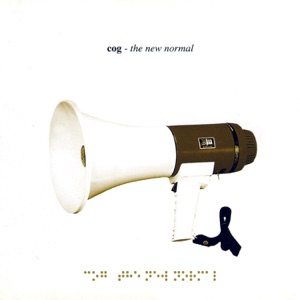 ORIGEN
Sydney, Australia
FORMACIÓN
1998
Acerca de Cog
Often compared stylistically to bands such as Tool, System of a Down, and Helmet, Cog are a progressive rock band from Sydney, Australia, with heavy metal leanings. The band was formed in 1998 by former schoolmates Flynn Gower (vocals, guitar) and Lucius Borich (drums), who had previously played together in the Hanging Tree, a late-'90s stoner rock band. Shortly after forming and writing some initial material, the two incorporated Luke Gower, the brother of Flynn, to play bass. Now a trio, Cog proceeded to establish themselves as a popular concert attraction in Sydney and the surrounding state of New South Wales, and following the release of a 2000 demo recording, Pseudo, they were soon signed by the independent label Little Samurai, resulting in a few EP releases: Just Visiting, Pt. 1 (2002), Just Visiting, Pt. 2 (2002), and Open Up (2003).nn The band was then signed by former Universal Music Australia managing director Paul Krige's independent label, Difrnt Music, and in turn went to California to work with Sylvia Massy, who had produced Tool's Undertow (1993) and who also had a close affiliation with producer Rick Rubin, working as an engineer with him on albums such as System of a Down's 1998 self-titled debut. Cog's resulting full-length album debut, The New Normal (2005), became an Australian rock sensation, debuting in the Top 20 of the albums chart and hitting number one on the Australian Independent Recordings (AIR) chart; moreover, the album spawned the popular radio single "Run," which reached the Top Five of the AIR singles chart. The band toured long and hard in promotion of the album, playing dates in Australia and New Zealand on and off for nearly a year's time. Cog recorded their follow-up album, Sharing Space (2008), with Massy once again, and the album proved even more successful than its predecessor, reaching number two on the Australian albums chart and spawning the Top 50 hit "What If." ~ Jason Birchmeier 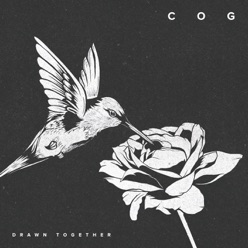 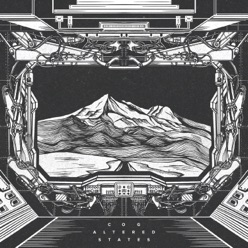 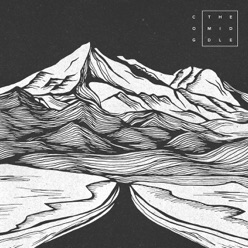