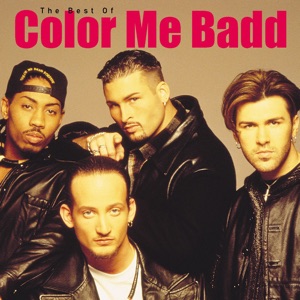 ORIGEN
Oklahoma City, OK
FORMACIÓN
1990
Acerca de Color Me Badd
This vocal quartet formed as high school students in Oklahoma City before relocating to New York. They proved adept at both churning dance tunes and sincere ballads. Signing to Giant Records, they broke through in 1991 with their performance of "I Wanna Sex You Up" on the soundtrack of New Jack City. Released as a single, the song topped the Ru0026B charts, went Top Five pop, and enjoyed double-platinum sales. They followed it with the gold-selling "I Adore Mi Amor," which hit #1 on both the pop and Ru0026B charts. The singles set the stage for the first Color Me Badd album, C.M.B., which sold over three million copies and spawned the gold-selling number one pop hit "All 4 Love" as well as the Top 20 singles "Thinkin' Back" and "Slow Motion." Color Me Badd's next single was another movie soundtrack song, "Forever Love" from Mo' Money, their sixth consecutive single to reach the Top 20. They finished 1992 second only to Boyz II Men as the top pop singles act of the year. After slating fans' thirst for a new album with the remix collection Young, Gifted and Badd - The Remixes, the group issued their second album of new material, Time and Chance, in November 1993. It featured two Top 20 pop singles, the title track (which also made the Ru0026B Top Ten) and "Choose," and went gold, but that was a commercial disappointment after the enormous success of the first album. Now u0026 Forever (1996) gave Color Me Badd a final Top 20 pop single in "The Earth, the Sun, the Rain," but it barely registered in the charts. The group switched to Sony for a final album, Awakening, but its commercial failure led them to disband. ~ Ron Wynn u0026 William Ruhlmann 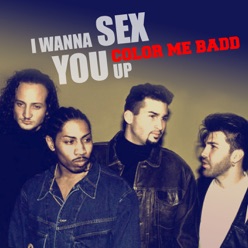 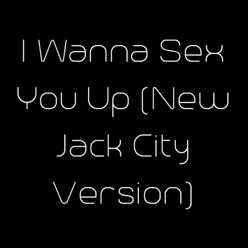 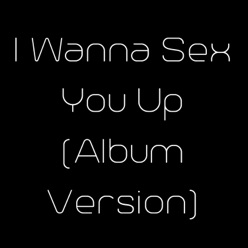