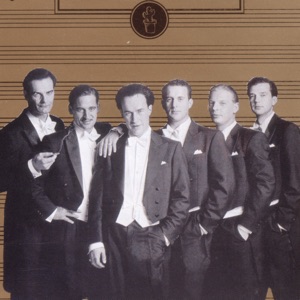 ORIGEN
Berlin, Germany
Acerca de Comedian Harmonists
With three tenors, a baritone, a bass, and pianist Erwin Bootz, the Comedian Harmonists took early 20th century American vocal harmony music and gave it a European, almost Teutonic sensibility. With an eclectic repertoire that took in jazz, pop, film, opera, and cabaret tunes, they were popular in Germany in the early 1930s, as well as other parts of Europe. Leader Harry Frommerman worked out demanding vocal parts for the band that shifted throughout the song, setting them apart from many other popular vocal groups of those and future times. The Comedian Harmonists were torn apart as the '30s progressed. Three of them were Jewish, and they were asked by the Nazis to stop singing Jewish melodies before getting blacklisted. The Jews in the Comedian Harmonists left for Austria, and both they and the rest of the trio tried to keep the group going with replacements. Several decades after their prime, a cult grew around them that included such unlikely converts as rock critic Lester Bangs and top folk and rock producer Joe Boyd, who oversaw the first officially licensed compilation of their work in the U.S. on Hannibal in 1999. There have also been a film (The Harmonists) and a Broadway musical (Band in Berlin) inspired by the group's story. ~ Richie Unterberger 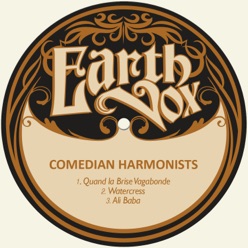 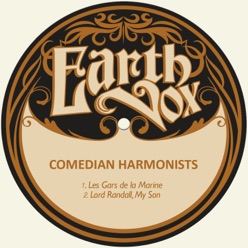 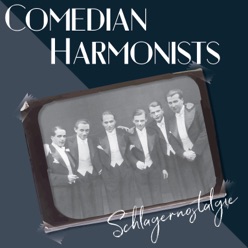