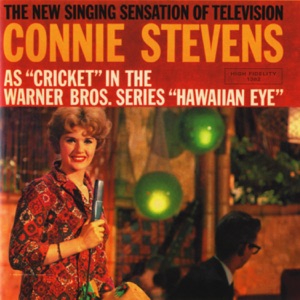 CIUDAD NATAL
New York, NY [Brooklyn]
NACIMIENTO
8 de agosto de 1938
Acerca de Connie Stevens
Actor/singer Connie Stevens was born Concetta Rosalie Ann Ingolia on August 8, 1938, in Brooklyn, NY. Coming from a highly musical family (both her parents were jazz musicians and her brother was a drummer), the up-and-coming singer changed her last name to Stevens after her father's stage name (Teddy Stevens). At the age of 16, she was singing in her first group, the Three Debs. By the late '50s, Stevens had co-launched a singing and acting career, signing with Warner Bros. and issuing her debut album, Conchetta, in 1958 and acting in several movies and TV series (Young and Dangerous, Rock-a-Bye Baby, etc.). Stevens continued on with her musical career throughout the '60s, landing two big hit singles -- a duet with actor Ed "Kookie" Burns on "Kookie Kookie (Lend Me Your Comb)" and the number one 1961 hit "Sixteen Reasons"; but it was her role as Cricket Blake in the popular TV series Hawaiian Eye that made Stevens famous. It was also during the '60s that Stevens married singer Eddie Fisher, and although the marriage would only last two years (from 1967 through 1969), Stevens and Fisher would have two daughters together, future actress Joely Fisher and future actress/singer Tricia Leigh Fisher.nnStevens stopped issuing recordings in the mid-'60s (after issuing such further albums as From Me to You, The Hank Williams Song Book, and As Cricket), and focused primarily on acting, starring in such movies as Grease 2, Back to the Beach, and Tapeheads, among countless others. In addition, Stevens has developed her own cosmetic skin care product line, Forever Spring, and in the late '90s, she opened the Connie Stevens Garden Sanctuary Executive Day Spa in Los Angeles, CA. Stevens has also founded the Windfeather project, which awards scholarships to Native American Indians. In 1991, she was awarded the Lady of Humanities Award from the Shriners Hospital and Humanitarian of the Year by the Sons of Italy in Washington. In 1994, Stevens issued her first recording in quite a few years, Tradition: A Family at Christmas, along with both her daughters. ~ Greg Prato 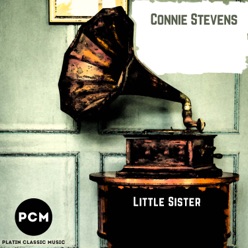 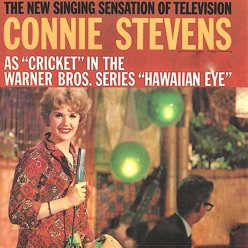 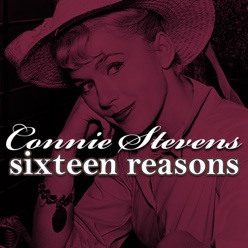