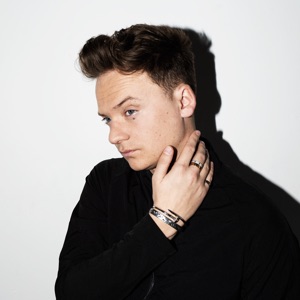 CIUDAD NATAL
Brighton, England
NACIMIENTO
21 de noviembre de 1992
Acerca de Conor Maynard
Touted as the British answer to Canadian pop sensation Justin Bieber, Brighton-born Conor Maynard also rose to prominence through cover versions posted on YouTube. Born in 1992, Maynard had been singing from a young age, but it wasnt until 2008 that he posted his first video -- a cover of Lee Carrs Breathe -- on the video sharing site.nnThroughout 2009 and 2010, Maynard continued posting cover versions of songs by artists such as Chris Brown, Taio Cruz, and Rihanna, and amassed a considerable following from users subscribing to his YouTube channel. Maynards cover of American Ru0026B artist Ne-Yos Beautiful Monster caught the attention of the singer/songwriter, prompting Ne-Yo to make contact with the rising star.nn At the end of 2011, MTV U.K. hosted their Brand New for 2012 competition, which enabled fans to vote for their favorite up-and-coming artists. Joined by Lana Del Rey, Delilah, and Lianne La Havas, among others in the competition, Maynard went on to win, picking up 45-percent of the votes. A month later he announced that hed signed a deal with EMI subsidiary Parlophone, and in April 2012, he released his first single, Cant Say No. Maynards debut album, Contrast, followed three months later and saw him working with a whole host of producers and guest vocalists, including Pharrell Williams, the Invisible Men, Ne-Yo, and Rita Ora. Contrast produced five Top 10 singles for Maynard, including the Labrinth-produced "R U Crazy." As he prepared for a follow-up in 2016, his social media presence increased, with his cover of Drake's "One Dance" surpassing 35 million views. ~ Richard Wilson 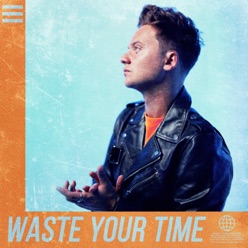 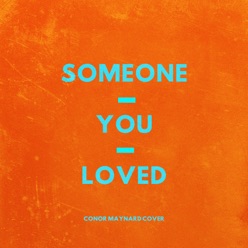 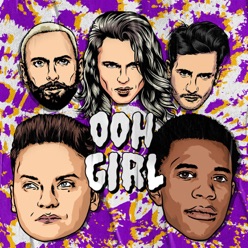