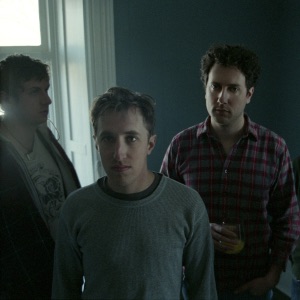 ORIGEN
Guelph, Ontario, Canada
FORMACIÓN
1999
Acerca de Constantines
The Constantines first rocked their way out of Guelph, Ontario, in 1999, with Bryan Webb and Steve Lambke on vocals and guitar; bassist Dallas Wehrle; keyboardist Will Kidman; and drummer Doug McGregor. By 2001, the quintet had relocated to Toronto and issued their initial, eponymous full-length. The album's raw, moody mix of arty dub-punk with trad rock energy and pop angles was immediately and roundly embraced. The Constantines was nominated for a Best Alternative Album Juno award and topped the college radio charts in both Canada and America. The band toured extensively through 2002 and issued the Modern Sinner Nervous Man EP (Suicide Squeeze) in April of that year. By summer 2003, the Constantines' constant touring and widespread critical acclaim had built up quite a buzz; when Shine a Light dropped from Sub Pop in August, it only made that racket louder. The band stayed on the road through October of that year. After spending much of 2004 touring and recording, the Constantines resurfaced in 2005 with Tournament of Hearts. The band moved to Arts u0026 Crafts for 2008's subtler Kensington Heights. ~ Johnny Loftus 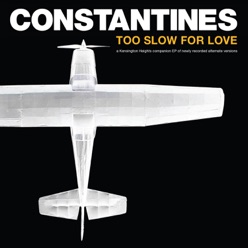 Too Slow for Love (Alternate Versions)
2009 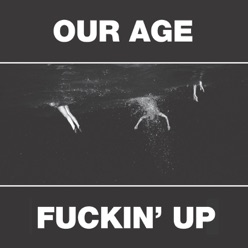 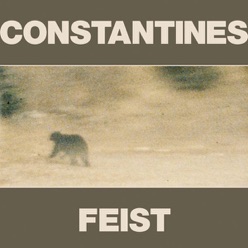