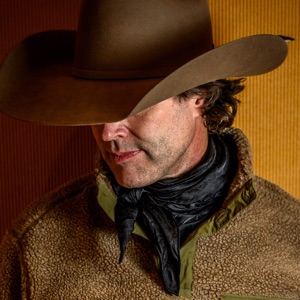 CIUDAD NATAL
Taber, Alberta, Canada
Acerca de Corb Lund
Corb Lund is a Canadian roots-country singer/songwriter whose third album, Five Dollar Bill (2002), established him as a favorite among critics. Prior to his mainstream breakthrough, he was a member of the Smalls, a punk rock band from Edmonton that never attained commercial success but was a regional favorite during the 1990s. Born in Alberta, where he grew up on his family's farm in the small town of Taber, Lund moved to Edmonton to study music at Grant MacEwan Community College. In 1990 he co-founded the Smalls with a few college friends. Comprising Mike Caldwell (vocals), Dug Bevans (guitar), and Terry Johnson (drums) in addition to Lund (bass), the band made its full-length debut in 1990 with the eponymous album The Smalls. Subsequent Smalls albums included To Each a Zone (1992), Waste and Tragedy (1995), and My Dear Little Angle (1999).nn Meanwhile, Lund founded a band of his own, the Corb Lund Band, with Kurt Ciesla (bass) and Ryan Vikedal (drums) in addition to Lund on vocals and guitar. Initially considered a roots country side project, the band released two albums, Modern Pain (1995) and Unforgiving Mistress (1999), while Lund was still active in the Smalls. After the breakup of the Smalls in 2001, the Corb Lund Band became a full-time endeavor for its namesake. Signed to Stony Plain Records, the band traveled to Nashville to work with producer Harry Stinson on its third album, Five Dollar Bill (2002), a breakout hit that reached gold sales certification in Canada and earned the praise of critics.nn Lund collaborated with Stinson again on his next album, Hair in My Eyes Like a Highland Steer (2005), a similarly successful effort that was awarded Album of the Year by the Canadian Country Music Association in 2006. The follow-up albums Horse Soldier! Horse Soldier! (2007) and his New West Records debut, Losin' Lately Gambler (2009), were also produced by Stinson. Following Live at the Edmonton Coliseum, also released in 2009, Lund issued Cabin Fever -- which was literally recorded in a cabin he built north of Edmonton. In the summer of 2014, Counterfeit Blues appeared from New West. The collection featured newly recorded versions of songs from Lund's catalog, but with a twist: he and his road band cut them live from the floor of Memphis' Sun Studios, with no overdubs.nn Lund returned to recording new material with 2015's Things That Can't Be Undone. It was produced by Dave Cobb at his Nashville studio. The ten-song set was previewed by opening track "Weight of a Gun" as an Internet single, and was released in October. ~ Jason Birchmeier 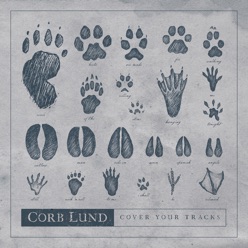 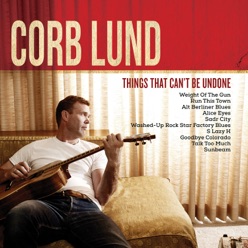 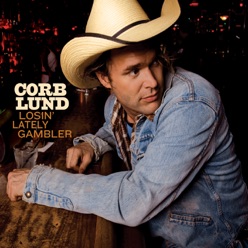