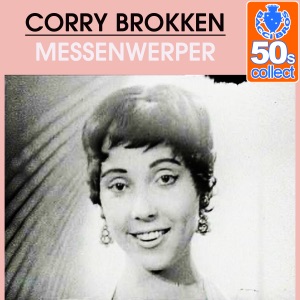 Acerca de Corry Brokken
The winner of the 1957 Eurovision Song Contest, performing "Nets Als Toen," Corry Brokken was born in Breda, in the Netherlands, on December 3, 1932. It was her second attempt at the competition; she was an unsuccessful entrant at the 1956 event, performing "Voorgoed Voorbij," and returned again in 1958 to defend her title with "Heel De Wereld." On this occasion, however, she finished in joint last place. Brokken is the only performer ever to have finished in both first and last in the competition. Brokken moved into television in the early '60s, to become one of her homeland's most popular presenters. She continued recording, and scored several major hits with her versions of Charles Aznavour numbers, including "Mijn Ideaal" (1962) and "La Mamma" (1964). Aznavour was also a frequent visitor to her late-'60s TV show Varietézauber, alongside Gilbert Bécaud, Caterina Valente, and Hildegard Knef. Brokken returned to Eurovision in 1976, as the evening's host. However, her musical career ended that same year, as she turned her attention to law. She qualified as a judge in 1988, but returned to music in 1996 and, the following year, she made another Eurovision appearance, this time reading out the national jury's votes. Her autobiography, Wat Mij Betreft, was published in the Netherlands in 2000. ~ Dave Thompson 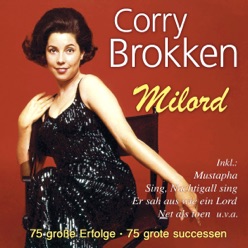 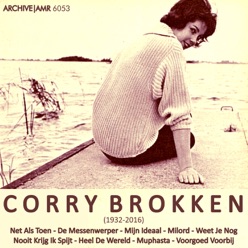 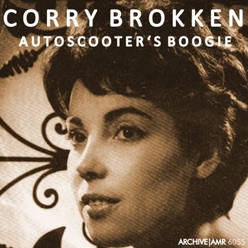