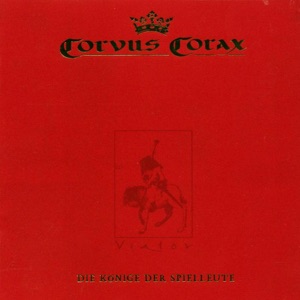 ORIGEN
Germany
FORMACIÓN
1989
Acerca de Corvus Corax
For the last 100 years or so, it has been pretty easy to explore and chart the ups and downs of popular music. In medieval times, however, it wasn't so so easy. Enter Corvus Corax -- a German outfit that plays exclusively dark-ages-era "pop" (for lack of a better word). The band focused less on the church music which dominated the era, and more on the music of the man of the, uh, fief, if you will, with authentic instruments, and period costumes. Formed by Castus Rabensang, Wim Dobbrisch, and Meister Selbfried in 1989, Corvus Corax released its first album, Ante Casu Peccati that year, and followed that in 1991 with Congregatio. Inter Deum et Diabolum Semper Musica Est was released in 1993, followed by Tritonus in 1995, but it was 1996's EP release Tanzwut that had the biggest commercial impact, and the band took the main idea of the release (that of adding bagpipes to metal) and started a separate project named Tanzwut. The band continued through the '90s, releasing full-lengths on a regular basis, including compilations and live platters.nnIn 2005, Corvus Corax had a bit of a shake-up when one of its founding members left the ranks to focus on the business end of the band and its label, Pica Records. That year also marked the group's first performances in America, as well as the beginning of Corvus Corax's operatic exploration of Carmina Burana. Titled Cantus Buranus, the opera was performed in 2005 and released on CD and DVD in 2006. The band (by then comprising Ardor vom Venushugel, Castus Rabensang, Patrick der Kalauer, Harmann der Drescher, Hatz, Jordon Finus, Teufel, and Wim) released Kaltenberg Anno MMVII in 2007. ~ Chris True 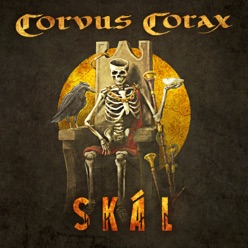 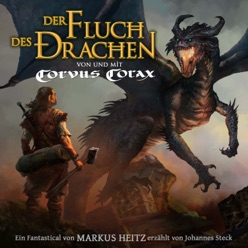