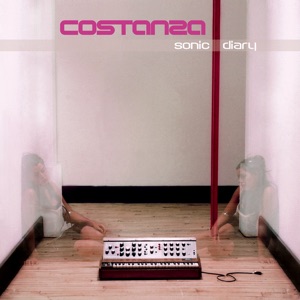 Acerca de Costanza
Italian trip-hop artist Costanza (full name: Costanza Francavilla) started her musical career by founding Etnia, a band in which she played guitar and wrote songs. After the group split in 1998, Costanza moved to London and began working on solo projects, as well as delving into electronica. In 2001, one of her demos found its way into the hands of Adrian Thaws, better known as Tricky, who was so impressed that he contacted Costanza about collaborating with him. They began working together in 2002; Costanza would go on to make an appearance on Tricky's 2003 release, Vulnerable. After appearances at European festivals, Costanza released the Zerokilled EP in 2005. She settled in Brooklyn soon after and made plans for a full-length album. ~ Katherine Fulton 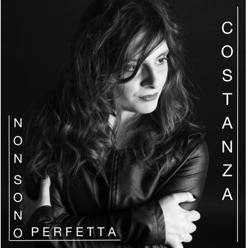 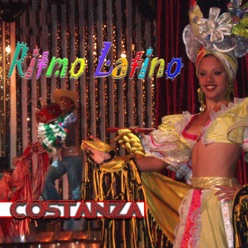 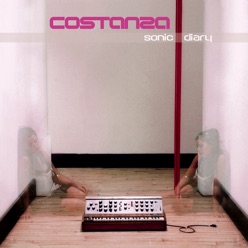