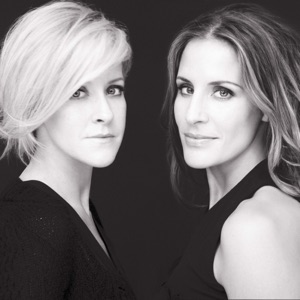 ORIGEN
San Antonio, TX
FORMACIÓN
2009
Acerca de Court Yard Hounds
Three years after 2006s Taking the Long Way, sisters Emily Robison and Martie Maguire were ready to cut a new Dixie Chicks album, but Natalie Maines wasnt prepared to participate, so the siblings struck out on their own as the duo Court Yard Hounds. Robison stepped into the role as frontwoman for the group, and the pair retained the service of much of the Dixie Chicks extended family -- including Maines father Lloyd as a guitarist -- during the recording of their eponymous debut. Given this pedigree, it follows that Court Yard Hounds sound similar to Dixie Chicks' far-reaching country-pop -- perhaps a little softer and sweeter due to the absence of Maines, but recognizably within the same family, and Robison winds up giving the group its own introspective identity. The Court Yard Hounds' first showcase was at the South by Southwest Music Festival in Austin, Texas in March of 2010, and their eponymous album appeared in early May 2010 on Open Wide/Columbia Records. In addition to releasing their debut, Robison and Maguire reunited with Maines in the summer of 2010 as the Dixie Chicks opened for the Eagles on an American tour.nn Three years later, Court Yard Hounds returned with a second album called Amelita. Released on July 16, 2013, it appeared just two months after Natalie Maines' solo debut Mother, but Maines and Court Yard Hounds supported their respective records by mounting a brief Canadian tour as Dixie Chicks that summer. ~ Stephen Thomas Erlewine 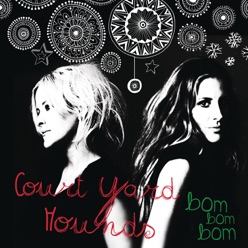 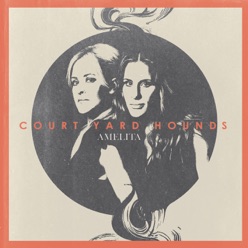 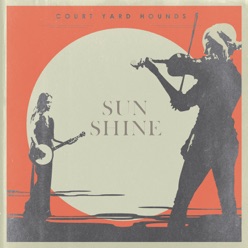