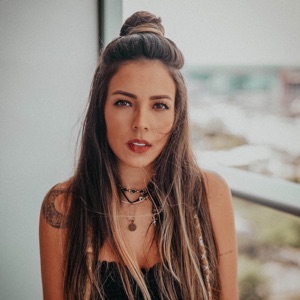 Acerca de Pitizion
Colombian singer Pitizion first made a name for herself as an actress before carving a path in the music industry with the release of her debut album, 2020's La Piti.
Pitizion (aka María del Pilar Pérez) first made a name for herself on Colombian television in the soap opera Grachi in 2011, before going on to star in Corazón Valiente, Marido en Alquiler, and Quién es Quién. In 2019 Pérez branched into music, releasing her debut single, Ella after signing a deal with Universal. Tu Última Canción and Fui Lo Que Soy followed that year, before Pérez dropped her debut album, the blast of contemporary Latin pop, La Piti, at the beginning of 2020. ~ Rich Wilson