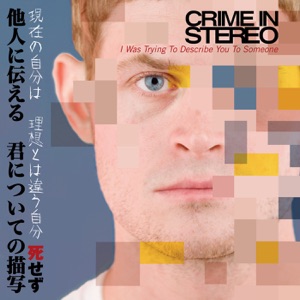 ORIGEN
Levittown, NY
Acerca de Crime In Stereo
Levittown, NY, hardcore revivalists Crime in Stereo moved along quickly. After issuing a demo in 2001 (recorded in a basement in truly hardcore style), Crime in Stereo landed an opening gig for Cro-Mags and did a split 7" with Kill Your Idols before issuing their first full-length through Blackout Records in January 2004. Explosives and the Will to Use Them garnered comparisons to forebears like Dag Nasty and featured no-bull song titles like "Play It Loud Fuckers" and "Warning: Perfect Sideburns Do Not Make You Dangerous." Scotty Griffin, Alex Dunne, Michael Musilli, and Kristian Hallbert then didn't slow down. 2005 saw the Contract EP issued through Blackout as well as Crime in Stereo signing with California indie Nitro to release their sophomore LP. That album, The Troubled Stateside, appeared in spring 2006, and a year later, after rounds of touring, Crime in Stereo inked a new deal with Boston-based hardcore label Bridge Nine Records and began working on their next album.nn~ Johnny Loftus 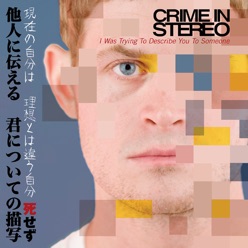 I Was Trying to Describe You to Someone
2010 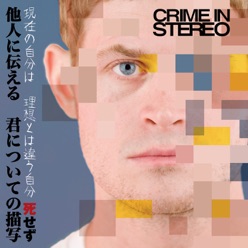 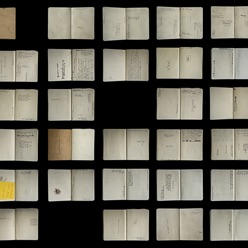