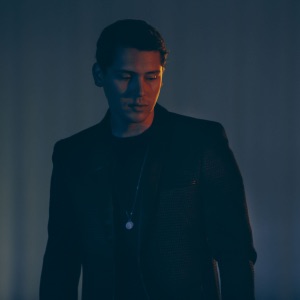 CIUDAD NATAL
Miami, FL
NACIMIENTO
21 de enero de 1993
Acerca de Cris Cab
Miami's Cristian Cabrerizo (aka Cris Cab) is soulful vocalist whose music combines his love of reggae and Ru0026B, with the influence of his Cuban heritage. Discovered by Pharrell Williams, Cab first grabbed audiences with his 2012 international hit single "Liar Liar." He has also collaborated on songs with Wyclef Jean, Shaggy, J Balvin, and others.nnThe son of Cuban immigrants, Cab was born in Miami in 1993. Growing up, he spent many summers vacationing in the Bahamas, where he developed an interest in reggae and began writing his own songs. At age 15, he recorded a demo album that caught the attention of producer Pharrell Williams, who contacted the young Cab and began helping him build his career. By 2011, Cab had developed a strong online fan following and secured a management deal that led to the release of his Foreword EP.nn As his profile grew, Cab began opening for bigger acts including Matisyahu, O.A.R., and Gym Class Heroes. In 2012, Cab released the mixtape Echo Boom, which featured appearances by several big-name artists including Williams, Wyclef Jean, Shaggy, and Big Sean. In 2013, Cab's single, "Liar Liar," blew up internationally, charting first in the Dutch Top 40 and then hitting the upper echelon of charts in countries across Europe.nn In 2014, Cab delivered his full-length debut album, Where I Belong, on Island/Def Jam Records. The album included "Liar Liar" as well as one other Williams-produced cut. One year later, the single "Englishman in New York" reached the Top 20. Cab also kept busy during 2016, featuring on Nehuda's "Paradise" and releasing his own single "Bada Bing." More non-album singles followed, including 2017's "All of the Girls" with Pitbull and 2018's "Just Wanna Love You," which featured J Balvin. ~ Matt Collar 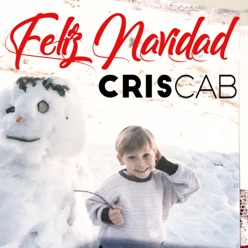 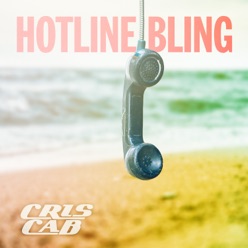 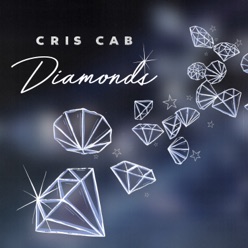