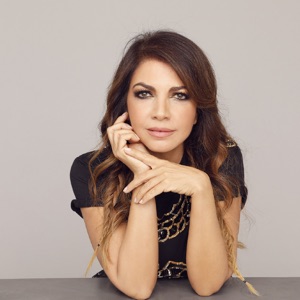 CIUDAD NATAL
Bologna, Italy
NACIMIENTO
6 de julio de 1964
Acerca de Cristina D'Avena
Cristina D'Avena (b. Bologna, July 6, 1964) is the most famous Italian singer of TV song themes, particularly of Japanese animation series. Contrary to other countries, it was customary in Italy to discard the original song and replace it with a new one sung in Italian. In fact, anime series were so popular with Italian children and teenagers that they actually spawned an entire musical industry of composers, performers, and bands. Cristina D'Avena was the undisputed queen of the genre. A true pop star in the '80s, D'Avena sang the Italian-version song (and sometimes wrote the lyrics) of countless series, starred in her own TV shows, and sold millions of records.nn D'Avena was a child singer who at the age of three and a half had already won a prize at the Zecchino D'oro , the most important singing contest for children in Italy. The key event in D'Avena's life came in 1981, when Canale 5 TV channel asked musical director Giordano Bruno Martelli about new vocal talent for an upcoming animated series. Martelli recommended D'Avena, who had greatly impressed him while singing in one of his choirs. The song "Bambino Pinocchio" became a big hit and launched D'Avena's recording career. She was still a 17-year-old high-school student at the time, and she reached the peak of her popularity in the second half of the '80s, when she starred as the main character in the live action version of the popular anime series Kiss Me Licia. The series' success extended to three sequels and made D'Avena a teen idol in Italy, as well as in places such as Switzerland, Yugoslavia, and Malta. She was so popular that when the Licia series ended, a new prime time series was created about D'Avena, Arriva Cristina, with the singer playing herself. Again, three sequels followed, ending in 1991. Naturally, soundtrack albums were released for every TV series, featuring all the songs Cristina and her friends would sing in the show; some of these records would go platinum. She continued with her recording, touring, and TV appearances throughout the '90s. However, her career slowed down in the 2000s, when the TV industry decided it was time to finally introduce new voices. A veritable commercial juggernaut in Italy, it is estimated that D'Avena has released more than 600 singles and 140 albums, selling over five million copies worldwide. ~ Mariano Prunes 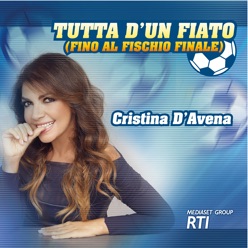 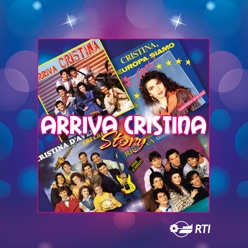 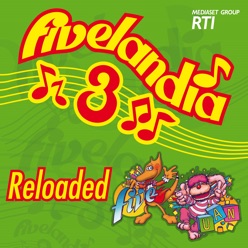