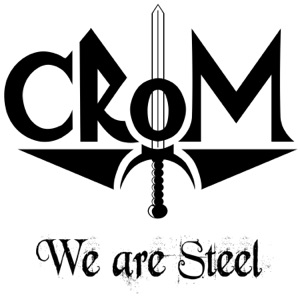 Acerca de Crom
A swaggering, barbaric band of thrash metallers hailing from the wastelands of Los Angeles, Crom -- yes, they were named after the deity worshipped by a fellow known as Conan the Barbarian -- formed in 1992. Their first slab of warrior metal, the full-length The Cocaine Wars 1974-1989 took a while getting out (2001), but the album was to become -- thanks to its mixture of thrash, power, and black-ish metal, as well as its not so subtle drug references and Frazetta-esque cover -- a mainstay in any metal collector's treasure chest. By 2005, Crom had expanded its lineup to five, and were back in the studio to work on album number two. Not ones to mess with a successful formula, Crom continued to craft an unwieldy, massive metal sound, which was captured in all its glory on the critically well-received 2008 Underdogma release, Hot Sumerian Nights. ~ Chris True 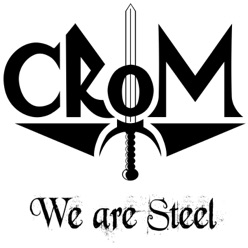 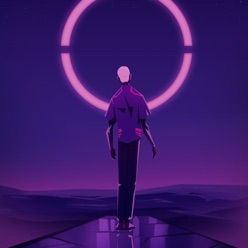 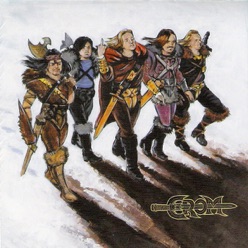