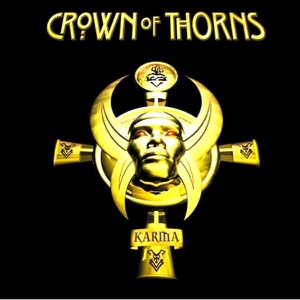 Acerca de Crown Of Thorns
This US heavy metal band (unconnected with the similarly titled I.R.S. Records recording artists) formed in 1991, because we just kept bumping into each other on the tour circuit. Micki Free (guitar, ex-Shalamar) and Jean Beauvoir (b. Chicago, Illinois, USA; vocals/guitar, ex-Plasmatics) assembled Crown Of Thorns with Michael Paige (bass) and Tony Thompson (drums, ex-Power Station). The first song they wrote together, Hike It Up, was the stand-out track on their debut mini-album. With production by Kiss Paul Stanley on five tracks, the collection was not released outside the UK, although the band did tour extensively. Thompson was replaced by Dave Hawk Lopez, and Free (who released a solo album in 1995) by Tommy Lafferty. By 1995 Crown Of Thorns had yet to play their first concert in their native America, but in the UK, after making their debut at Londons Marquee in April 1994, they toured almost non-stop and supported Bon Jovi in selected concerts. Beauvoir, who turned down work with Prince and Michael Jackson, has also released solo albums and written songs for Kiss and John Waite. 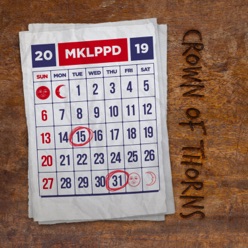 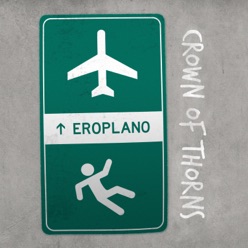 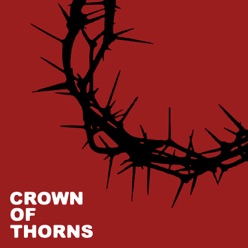