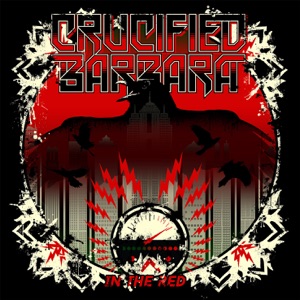 Acerca de Crucified Barbara
Hard rockers Crucified Barbara hail from Stockholm, Sweden, where bassist Ida Evileye and guitarist Klara Force had played with several informal bands for years before hooking up with drummer Nicki Wicked in 1998, then vocalist and lead guitarist Mia Coldheart in 2001. By then, the group's original fixation on punk rock had given way to a more muscular hard rock approach, and after frequent gigging led to their signing with GMR Records, Crucified Barbara's debut single, "Losing the Game," was released in 2005, eventually climbing to number eight on the Swedish pop charts. A full album entitled In Distortion We Trust followed shortly thereafter, and Crucified Barbara set out on the road to support it, performing across Europe and earning a prestigious slot alongside Black Sabbath, Velvet Revolver, System of a Down, and others on the U.K.'s Download Festival. 2006 saw their album released in America by Liquor and Poker. ~ Eduardo Rivadavia 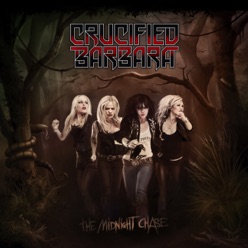 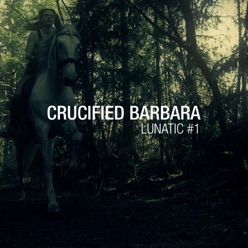 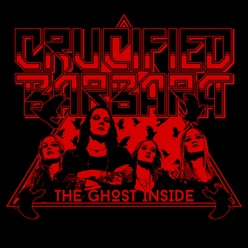