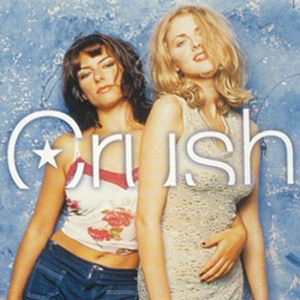 Acerca de Crush
This UK pop dance duo was formed in 1996 by two actors from the BBC television series, Byker Grove. Like PJ And Duncan from the same series, and other celebrity spin-offs such as Robson And Jerome (Soldier, Soldier), the intention for their backers was evidently to make capital out of their already established celebrity. Donna Air and Jayni Hoy, both born in 1979, played Charlie and Leah in the series, and also run their own public house in Newcastle. They made their debut as Crush with Jellyhead in February 1996, undoubtedly the first single ever to mention Bros in its lyric (So what if your jeans are torn/Theyve been torn since Bros were cool). 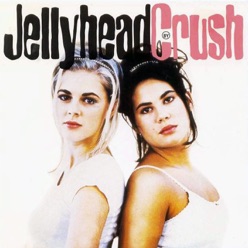 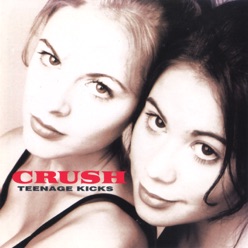 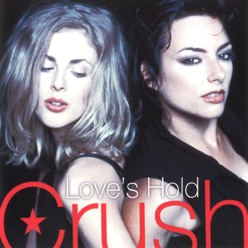