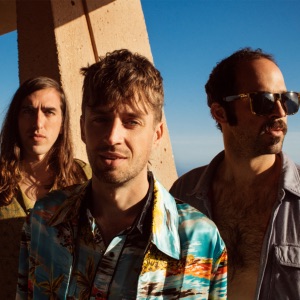 ORIGEN
London, Engalnd
FORMACIÓN
2007
Acerca de Crystal Fighters
Combining Basque folk instruments with drum loops, heavy synths, and lilting vocals, Spain's Crystal Fighters formed after singer Laure Stockley recovered a diary of her deceased reclusive grandfather's while visiting his Basque country home. Inside his notebook was the skeleton of an incomplete opera, with what would become the future band's name as its title. Intent on completing the work and honoring her grandfather's legacy, she returned to London and enlisted the aid of friends Gilbert Vierich, Graham Dickson, Sebastian Pringle and Mimi Borelli, and together they worked to finish his opera. Along the way, they became inspired by the dark, folksy sounds of the Spanish instruments and, combining them with booming basslines, the band was born.nn In 2008, they signed to the French fashion and music label Kitsuné. Their first single, "I Love London," became the only unreleased track to be named one of Mixmag's Top 100 Tunes in 2008, and was frequently remixed and played throughout the European club circuit. Their next single, Xtatic Truth, dropped in May of 2009, and several other singles, including In the Summer and Plage, were released before the band's debut album, Star of Love, arrived in late 2010. That year, the band also added drummer Andrea Marongiu to the fold. Nearly two years later, in April 2012, Star of Love was officially released in North America.nn When Crystal Fighters recorded its second album, the band returned to the Basque hills to record songs during a two-month span. The result was the more streamlined Cave Rave, which was released in May 2013. A year later, the band released the single "Love Alight," which had been recorded during the Cave Rave sessions. Marongiu died from heart failure in September 2014, and his memory inspired several songs on 2016's Everything Is My Family, which was written and recorded in locales including the Canary Islands, Los Angeles, and London. ~ Heather Wellman 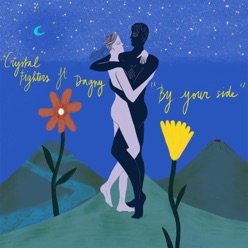 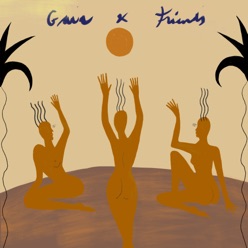 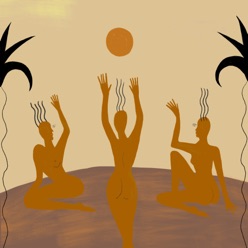