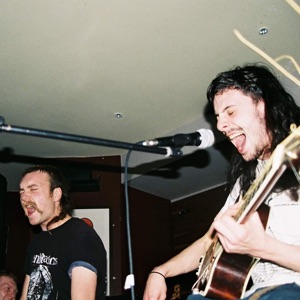 ORIGEN
Manchester, England
FORMACIÓN
2009
Acerca de Crywank
Anti-folk misfit James Clayton created Crywank as a cathartic solo project in Manchester, England in 2009. Performing acerbic confessionals of acoustic folk-punk in the vein of Andrew Jackson Jihad, Clayton's sadness, paranoia, misery, and dry humor pervaded the music. Early work was primarily distributed in a D.I.Y. fashion over the Internet and without physical copies. This grassroots promotion helped him connect directly with fans, which increased his following. His raw debut album, James Is Going to Die Soon, was released in September 2010. Sophomore release Narcissist on the Verge of a Nervous Breakdown was released in April two years later. With song titles like "Now I'm Sad (Boo Hoo)" and "It's OK, I Wouldn't Remember Me Either," Clayton hit another emotional soft spot with his self-deprecating frailty, like a sarcastic Bright Eyes. Clayton eventually enlisted drummer Dan "The Snail" Watson and bassist Tom "Knife" Connolly to round out a full band for his third release, 2013's tormented Tomorrow Is Nearly Yesterday and Everyday Is Stupid -- which became such a fan favorite that it was issued as a physical release for the first time in 2016. With the new members, Tomorrow boasted a fuller sound that helped further swell the emotion on tracks like "Only Everyone Can Judge Me" and "Waste." Keeping with Clayton's wry humor, Crywank released the tongue-in-cheek Shameless Valentines Money Grab EP just in time for the holiday in 2014 (a few weeks later, Clayton also released a Simpsons-inspired EP, Following the Lizard Queen, from the perspective of Langdon Alger, a minor character from the show). Crywank's fourth LP, Don't Piss on Me, I'm Already Dead, was set for release in 2016. ~ Neil Z. Yeung 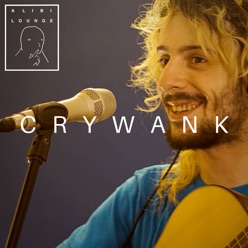 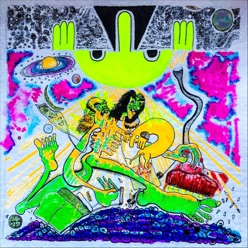 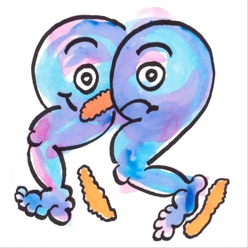