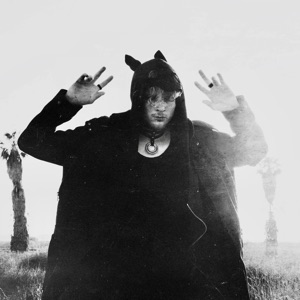 ORIGEN
Raleigh, NC
FORMACIÓN
2020
Acerca de Crywolf
Crywolf (born Justin Taylor Phillips) got his start in 2012 with dubstep just as it was taking off in the United States, crafting remixes and honing his skills. The Raleigh native grew up in a large musical family, moving from North Carolina to Hong Kong and on to New York, where he attended college as an economics major. Though music started out as a hobby, he eventually left school to pursue it full-time. As the EDM scene grew bloated with phoned-in beats and soulless hedonism, Phillips changed his sound, opting for personal artistic expression and emotional connection over big drops. His first EPs -- 2013's Ghosts and 2014's Angels -- incorporated some big beats and pop-EDM flourishes, but within a cocoon of atmospherics and reflective lyrics that set him apart. The first taste of his eventual evolution came with his split EP with Canadian electronic musician Ianborg, 2014's Runaway (and the Remixes collection the following year). He released two other albums on his Okami label in 2015: the atmospheric journey of Dysphoria and the lush, sweeping Cataclasm, which was recorded in Iceland. ~ Neil Z. Yeung