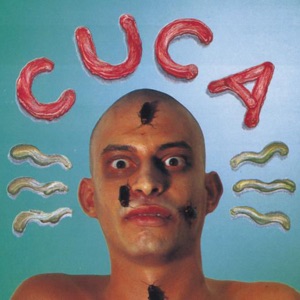 ORIGEN
Guadalajara, Mexico
FORMACIÓN
1989
Acerca de Cuca
Mexican rock en español pioneers la Cuca enjoy cult status and a grassroots fan base that would make any major-label pop star green with envy. The band formed towards the end of 1989 when Jose Fors and Carlos Avilez joined forces, later adding Galo Ochoa and Nacho Gonzalez to the lineup. The band made their performance debut a few months later under the name CUCA. The quartet had already signed with BMG subsidiary Culebra in 1992 when they began work on their first record, La Invasion de los Blatidos. The album made a stir in the emerging Spanish-speaking hard rock community, going gold in its first year on the market. CUCA began work on their followup release only a year later, flying to England to record under the direction of Robin Black (Black Sabbath, Jethro Tull, Alice Cooper). Tu Cuca Madre Ataca de Nuevo was finished when they went on the road with Aerosmith for their Get a Grip Tour in 1994. The band's third studio album proved to be the charm. La Racha permeated Mexican rock radio for months after its release. In 1996 Jose Fors returned to the group after some time away, beginning work on El Cuarto de Cuca. The subsequent tour won the group opportunities to open for longtime idols Deep Purple while in Mexico, which would be one of the band's last performances before an extended break. Cuca members went their separate ways for several years before reuniting to play a large outdoor concert in their hometown of Guadalajara, which generated the CD and DVD Viva Cuca. A tour of large-scale venues was soon to follow, inspiring the veteran group to record their fifth studio project Con Pelotas, which was released in 2006. ~ Evan C. Gutierrez 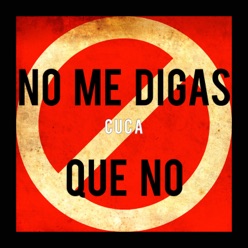 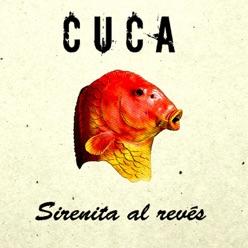 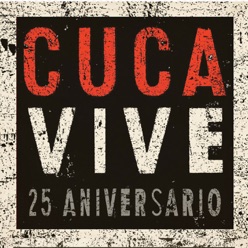