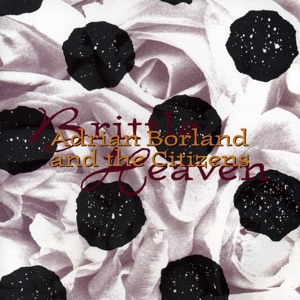 CIUDAD NATAL
London, England
NACIMIENTO
6 de diciembre de 1957
Acerca de Adrian Borland
As one of the most intense, artistically accomplished, and unheralded talents of the punk school, singer/songwriter and guitarist Adrian Borland left behind a dense stockpile of excellent records under several guises. Prior to hitting his twenties, Borland formed the Outsiders in 1976, a band that released a couple of records and frequently gigged at the infamous Roxy club. The Outsiders morphed into the Sound, who released several records between 1979 and 1987 that deserved the popularity of Echo u0026 the Bunnymen but failed mostly due to the lack of a marketable image. Like Magazine's Howard Devoto, Borland's lyrics were probably too emotionally naked and literate for the masses, and the group might have been a shade too dark for chart appeal. Nonetheless, the Sound were the missing link between Joy Division and Echo; perhaps time will help acknowledge this.nnBorland struck out on his own two years after the Sound's last recording with Alexandria (1989) and Brittle Heaven (1992), both of which were credited to Adrian Borland u0026 the Citizens. Beautiful Ammunition followed two years later without the Citizens on board; Cinematic came hot on its trails in 1995. Cinematic Overview was also issued around the same time, compiling some of Borland's best moments with the Outsiders and the Sound with solo material. His last proper solo record, 5:00 AM, was released in 1997. The Last Days of the Rain Machine came later, a limited edition record of acoustic tracks unavailable elsewhere. None of his solo records eclipsed the excellence of the Sound, but each of them were respectable on their own, considering his immense gifts as a songwriter and his perfectionist tendencies.nn Aside from being prolific with his bands and as a solo musician, Borland kept his hand in a number of other projects. In 1980, he was part of the Witch Trials, a one-off EP project with the Dead Kennedys Jello Biafra and East Bay Ray (of all people). Borland notched several releases in the early '80s with Sound cohort Graham Bailey as the electronic-based duo Second Layer. Under the alias of Joachim Pimento, he was part of the Honolulu Mountain Daffodils, who released a slew of records throughout the remainder of the decade. He co-wrote and produced two White Rose Transmission albums with the Convent's Carlo Von Putten. And through his own records, Borland became a noted producer, who aided the likes of the Celibate Rifles, Felt, Dole, Steve Lake, and Red Harvest.nnWhile engaged in recording sessions for another solo record, the depression-prone Borland succumbed to nagging mental illness by throwing himself underneath a train on April 26, 1999. In a letter to his fans written only a month prior, Borland exuded enthusiasm in his new efforts, making his passing all the more sad. Dates for a short White Rose Transmission tour that had been scheduled prior to his death were still filled, with Chameleons front man Mark Burgess taking his place in tribute. ~ Andy Kellman 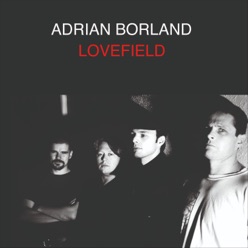 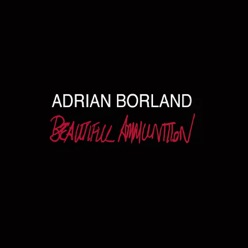 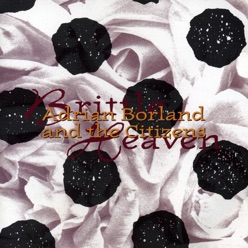