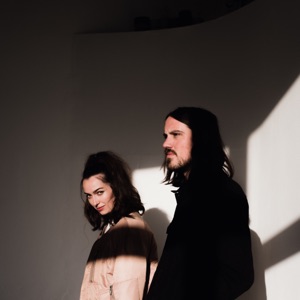 ORIGEN
New York, NY [Manhattan]
FORMACIÓN
2010
Acerca de Cults
Cults' twinkling experimental pop arrived in a shroud of mystery early in 2010, when the group posted three songs on its Bandcamp page. One of those songs was "Go Outside," which mixed dream pop haze with girl group harmonies (and, fittingly, samples of Jonestown leader Jim Jones) and earned the band acclaim from publications including Pitchfork and NME. Eventually, Cults' core duo was revealed as guitarist Brian Oblivion and vocalist Madeline Follin, who were also a couple. Later in 2010, Cults released Go Outside as a single on Forest Family Records and performed shows with bands including Best Coast. Early in 2011, the group made its U.K. debut and signed to Columbia Records; Cults' self-titled album, which featured production by Shane Stoneback, arrived in the middle of that year. The duo ended their relationship in the wake of their debut, yet continued to work on music together. Their second album, 2013's Static, took inspiration from their split and the pressures of growing up. Following the 2014 single "Being It," Cults took some time off, during which Madeline Follin formed the group Follin with her brother, Guards' Richie James Follin. For their next album, the pair took a more collaborative approach, with Follin playing drums and keyboards as well as singing. After working with engineer Shane Stoneback in studios in New York, Los Angeles and San Francisco, Cults emerged in 2017 with Offering, which borrowed from influences as wide-ranging as Pink Floyd, Gary Numan, and the Motels. ~ Heather Phares 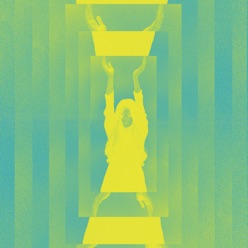 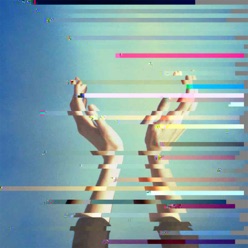 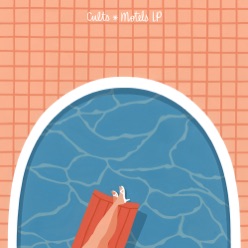