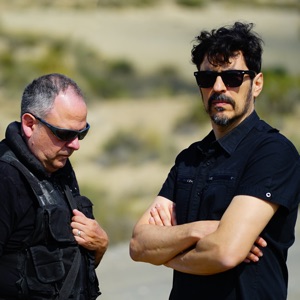 Acerca de Culture Kultür
Formed in 1992, Cluture Kultur was a trio from Malaga, Spain who worked within a variety of genres in electronic music. After seven years of issuing singles, remixes and soundtracks in the European market, the band was ready for its North American debut. In 1999 they issued Reflex, a full-length album that had elements of electronica, ambient, big beat and industrial music and won them critical comparisons to Nitzer Ebb and the Crystal Method. ~ Stacia Proefrock 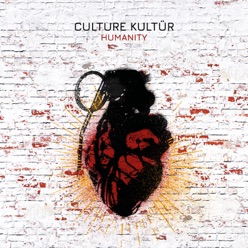 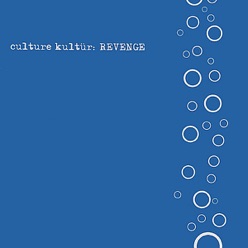 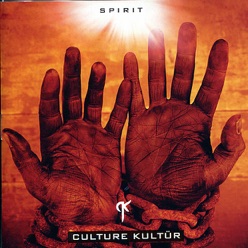