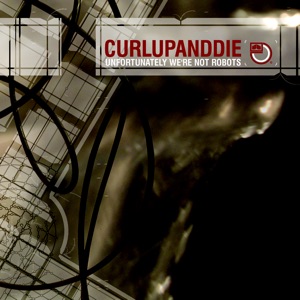 Acerca de Curl Up and Die
Las Vegas-based metalcore unit Curl Up and Die formed from the ashes of two other bands, Shelflife and The End. After enduring the usual round of initial lineup shifts, the new project solidified around guitarists Matt Fuchs and Ryan Hartery, bassist Geoff Bergman, vocalist Mike Minnick, and drummer Jesse Fitts. The self-released The Only Good Bug Is a Dead Bug EP appeared in 2000, and was quickly snapped up by Status; a 7" for the label followed, as did an attention-getting 2001 tour. Revelation liked what it heard -- it signed the band to a multi-album deal. However, before anything could be recorded both Bergman and Hartery departed. Undeterred, Fuchs, Fitts, and Minnick issued Curl Up's punishing Revelation debut in May 2002 with the LP Unfortunately We're Not Robots. Bassist Gavan Nelson joined the band soon after. Curl Up and Die returned in 2003 with two EPs, April's We Can Be Through With the Past... (Status) and the October companion, But the Past Is Not Through With Us. The releases further showcased the band's layered, technically efficient, and thoroughly thrashing sound. ~ Johnny Loftus

Discografía de Curl Up and Die 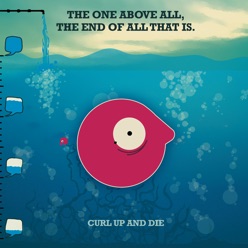 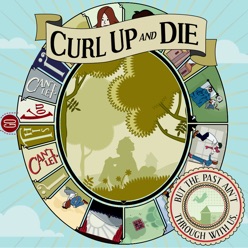 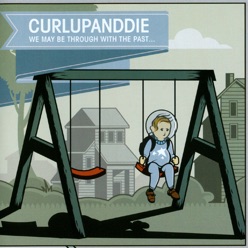 Curl Up and Die en Octubre