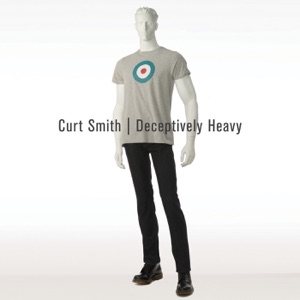 CIUDAD NATAL
Bath, Somerset, England
NACIMIENTO
24 de junio de 1961
Acerca de Curt Smith
Curt Smith is formerly of the chart-topping '80s pop/rock band Tears for Fears, in which he played bass with his childhood mate and songwriting partner, Roland Orzabal. The Tears for Fears duo only released three albums together; Orzabal alone issued three more albums under the band's moniker. They achieved their greatest success in 1985 with their second LP, Songs from the Big Chair, making themselves a mainstream favorite with cuts like "Shout," "Everybody Wants to Rule the World," and "Head Over Heels." After a four-year break, Smith and Orzabal released the sophisticated The Seeds of Love and briefly dabbled in fame again. Supposed creative differences and personal strenuous commitments led Smith to leave Tears for Fears in 1990 and subsequently start his own solo career. He released Soul on Board in 1993, which was released as an import in the States. Still chomping at the bit to make music, in 1995 Smith formed Mayfield, who released their self-titled debut three years later. The material caught a slight buzz in the college music scene but quickly fell out of the loop. Also during this time, Smith married longtime girlfriend Frances Pennington and had a baby girl, Pennington Diva Smith. His second solo effort, the Aeroplane EP, followed in June 2000, featuring new versions of Tears for Fears' "Pale Shelter" and "Everybody Wants to Rule the World." Smith and Orzabal reunited and released a new Tears for Fears album, Everybody Loves a Happy Ending, in 2004. In 2007 he returned to his solo career with the album Halfway, Pleased, released by the French label Xiii Bis. The album was re-released internationally a year later on Smith's own Kook label. ~ MacKenzie Wilson 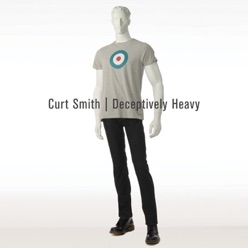 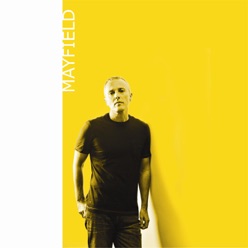 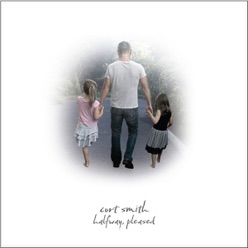