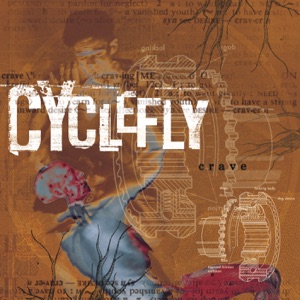 FORMACIÓN
1995
Acerca de Cyclefly
With long, flaming red locks and a voice that only Johnny Lydon's mother could love, Declan O'Shea was never meant to go unnoticed. When guitarist Nono Presta, bassist Christian Montagne, and drummer Jean Michel Cavallo (all formerly of the group Seventeen) saw O'Shea gigging around and throughout Cork, Ireland, they knew they had found the charismatic frontman they sought. But O'Shea had more pressing concerns on his mind. Living in the rural plains of Aghada, a community just miles beyond Dublin, O'Shea and his younger brother Ciaran chose the necessity of immediate income over the dream of rock stardom and headed off to France to work at Euro Disney. During a holiday at home, the two brothers decided to give the band thing a try and Cyclefly was born.nn Generation Sap was recorded in Los Angeles, CA, under the auspices of Sylvia Massy, whose production credits include Skunk Anansie and Tool. Cyclefly released their 11-track debut on Radioactive Records in the summer of 1999. Tours with Tool and Linkin Park followed in the coming years, and by 2002 they released their sophomore effort, Crave.~ Roxanne Blanford 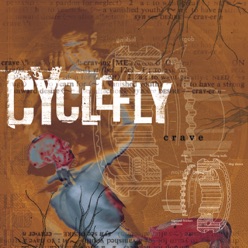 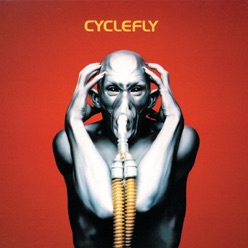