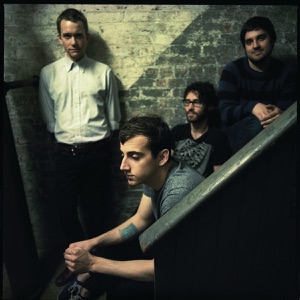 ORIGEN
Staten Island, NY
FORMACIÓN
2008
Acerca de Cymbals Eat Guitars
An indie rock band from New York City, Cymbals Eat Guitars made their critically acclaimed full-length album debut in 2009. Founded one year prior, the band comprises Joseph D'Agostino (aka Joseph Ferocious; vocals, guitars), Matt Cohen (guitar), Neil Berenholz (bass), Matthew Miller (drums), and Daniel Baer (keyboards). D'Agostino, the band's chief songwriter, first began playing with Miller in high school. Starting in the tenth grade, the two performed covers of songs from the first two Weezer albums; by the end of their senior year, though, they'd begun performing original material and recorded a demo titled Joseph Ferocious. As a college student, D'Agostino worked toward forming a full band. He placed an ad on craigslist and steadily assembled a full-band lineup that was christened Cymbals Eat Guitars upon its formation in early 2008.nn An early live performance drew the attention of Kyle "Slick" Johnson, who had previously engineered mainstream indie rock albums by Modest Mouse (We Were Dead Before the Ship Even Sank, 2007) and the Hives (The Black and White Album, 2007). Impressed by the band's live performance, Johnson contacted the bandmembers and offered to produce their songs. Cymbals Eat Guitars made their recording debut in 2008 on Indiecater, Vol. 1: An MP3hugger Compilation with the song "Share." The following year, the band made its self-released album debut with Why There Are Mountains. Produced by Johnson, Why There Are Mountains became one of the more critically acclaimed debut albums of 2009, especially once it was crowned a Best New Music selection by the tastemaking website Pitchfork.nn In the long parade of critical accolades that followed, comparisons were drawn to Modest Mouse, Pavement, and Built to Spill, and much was made of D'Agostino's youth and indie star potential. Amidst all of this praise, Cymbals Eat Guitars saw some lineup changes shortly after their debut, with Baer and Berenholz leaving the band for personal reasons while keyboardist Brian Hamilton and bassist Matt Whipple were brought in as replacements. In 2011, the band signed on with Barsuk Records and went into the studio with John Agnello to record its second album, Lenses Alien, which was released in the summer of that year. It would be three years before the band returned with third album Lose in 2014. It featured a new drummer, Andrew Dole. With the departure of Cohen soon after, D'Agostino was the sole remaining original bandmember for 2016's Pretty Years, which was recorded with yet another high-profile indie producer, John Congleton (St. Vincent, Explosions in the Sky). ~ Jason Birchmeier 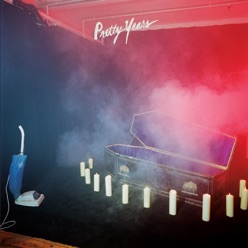 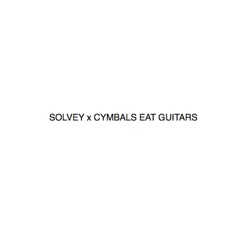 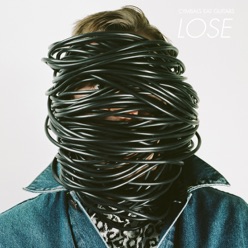