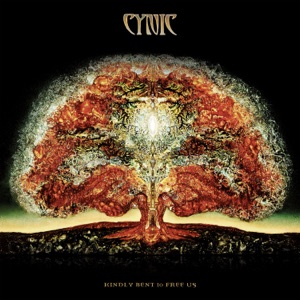 ORIGEN
Miami, FL
FORMACIÓN
1987
Acerca de Cynic
Part of the prolific Florida death metal scene that spawned Morbid Angel, Obituary, Deicide, and Death, Cynic distinguish themselves with their unique experiments in combining technically proficient death metal with progressive rock touches, bordering at times on jazz fusion. Emerging in the late 1980s, the group issued a series of demos before releasing their acclaimed debut album, Focus, in 1993. Cynic ceased operations shortly thereafter, but reconvened in 2006 for a series of shows. Two years later they released their long-awaited sophomore effort, Traced in Air, which leaned harder into the progressive aspect of their mercurial style. They continued to develop that sound on 2014's Kindly Bent to Free Us.nn Cynic was formed in 1987 by vocalist/guitarist Paul Masvidal, guitarist Jason Gobel, bassist Mark Van Erp, and drummer Sean Reinert. With the arrival of bassist Tony Choy, the band began recording their first demos, which, for the most part, contained the prevalent death metal/thrash tendencies typical of the Florida scene. Then, in 1991, the band went on temporary hiatus while Masvidal and Reinert performed on Death's Human album and Choy departed to join Atheist. A year later, they reconvened with new bassist Sean Malone and signed with Roadrunner Records, which described them as "the most famous underground band yet to record an album." This they finally did with 1993's classic Focus, a groundbreaking release in the field of progressive thrash. Besides the band's unquestionable technical prowess, the album also displayed their awesome talent for improvisation and inventive songwriting. Singer Tony Teengarden (who had contributed some vocals to the album) was brought on board for a European tour with Pestilence, but this was cut short when the latter broke up. Cynic, too, would decide to go their separate ways shortly after returning home to Florida.nnThe band eventually reunited in 2006, announcing a handful of tour dates and, eventually, a new album. Fifteen years after the release of their debut, they delivered their long-awaited sophomore effort, Traced in Air, in 2008, an album that found the band moving away from death metal toward a more traditionally progressive sound. Two EPs, Re-Traced and Carbon Based Anatomy, arrived in 2010, and their third full-length effort, Kindly Bent to Free Us, followed in 2014. The latter release would be the last Cynic outing for drummer and founding member Sean Reinert, who left the fold the following year. In January 2018, the band issued the single "Humanoid." ~ Eduardo Rivadavia 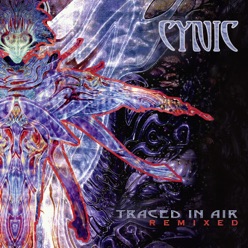 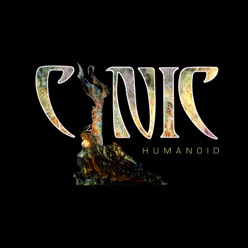 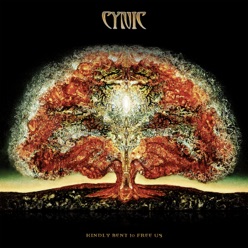