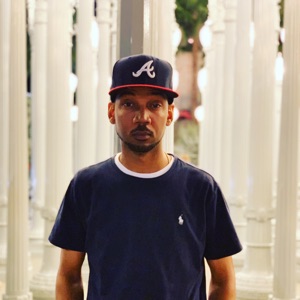 Acerca de D.B.C.
An acronym for "Dead Brain Cells," D.B.C. was a minor Canadian thrash band of the late '80s featuring Phil Dakin (bass/vocals), Eddie Shahini (guitar), Gerry Ouellette (guitar), and Jeff St. Louis (drums). Originally formed in 1986 and quickly snapped up by a Combat Records scout who caught them opening for Slayer in their hometown of Montreal, D.B.C. made a rather inauspicious debut with 1987's self-explanatory Dead Brain Cells, which featured run-of-the-mill '80s thrash that not even name producer Randy Burns could add much sparkle to. The following year's second effort, Universe, was much improved, however, and revealed a newfound interest for futuristic lyrics and concept-driven technical thrash that was probably inspired by fellow Cannucks Voivod. Nevertheless, it met with mixed reviews, and D.B.C. only managed to log a couple of short tours of the U.S. (one supporting no-hope metallers Laaz Rockit, the other hardcore titans Bad Brains?) before a financially strapped Combat finally pulled the plug midway through their third album sessions. These were eventually salvaged and issued in 2002 as, imaginatively enough, Unreleased, but guitarist Ouellette had already passed away in 1994 and the surviving members had split up and re-formed numerous times, never finding commercial success. ~ Eduardo Rivadavia 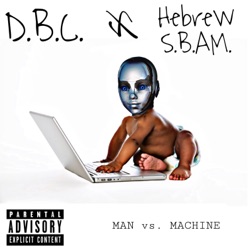 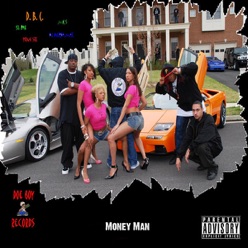