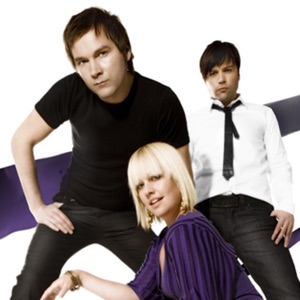 Acerca de Da Buzz
Annika Thornquist, Per Lidén, and Pier Schmid decided to start a new dance-pop outfit in the late '90s to become involved in the Swedish club/dance scene. After the release of their chart-topping single "Do You Want Me," and their top-selling debut album Da Sound, the threesome were ready to conquer the world.nnAnnika Thornquist (an experienced singer in different fields such as jazz, pop/rock, and classical) joined guitarist/songwriter and former-heavy metal musician Per Lidén (who, in 1995, assembled his own dance-pop project called Freebie, and Pier Schmid (a music teacher who used to play clarinet and saxophone in local jazz ensembles). They named themselves Da Buzz.nnThe Swedish trio reached the Top 10 on Billboard's Dance-Club Play chart in April 2001 with a catchy pop song called "Let Me Love You." Da Buzz's second album, titled Wanna Be With Me, followed in 2002. ~ Drago Bonacich 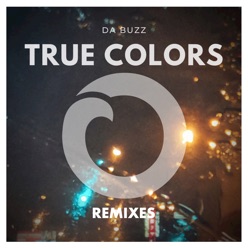 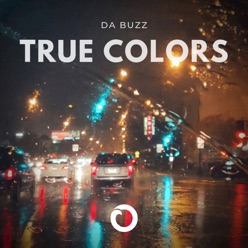 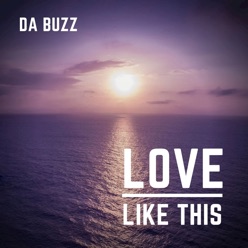